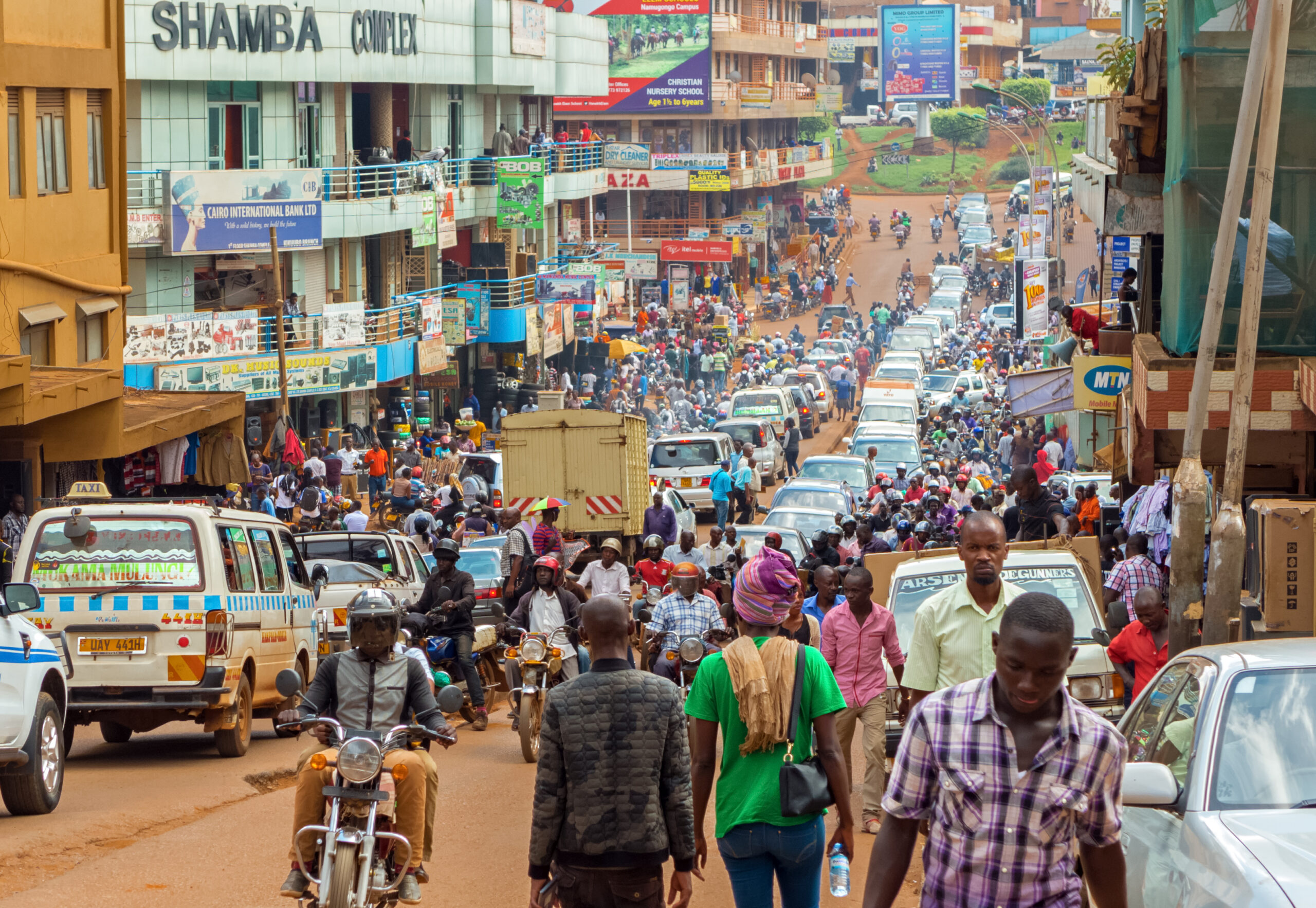 Two explosions have rocked Uganda’s capital of Kampala, killing at least three civilians in what police described as a co-ordinated attack by extremists.

The explosions occurred within three minutes of each other. Both were carried out by attackers carrying explosives.

A possible attack at a third scene was foiled by police who pursued and disarmed a suspected suicide bomber, Mr Enanga said.

One explosion was near a police station and the other on a street near the parliamentary building, according to police and witnesses.

The explosion near parliament appeared to hit closer to a building housing an insurance company and the subsequent fire engulfed cars parked outside. Some legislators were seen evacuating the parliamentary building nearby.

At least 33 people are being treated at the city’s main public referral hospital, Mr Enanga told reporters, and five are critically injured.

Ugandan officials have been urging vigilance after a string of bomb explosions in recent weeks.

One person was killed and at least seven wounded in an explosion at a restaurant in a suburb of Kampala on October 23.

Another explosion two days later on a bus killed only the suicide bomber, according to police.

Before those attacks, the UK Government had updated its Uganda travel advisory to say extremists “are very likely to try to carry out attacks”.

The Allied Democratic Forces, an affiliate of the so-called Islamic State group in central Africa, claimed the attack on the restaurant.

Mr Enanga said Tuesday’s attacks bore “the hallmarks” of this group, although there was no immediate claim of responsibility.

At least 150 planned attacks have recently been thwarted, he said, describing a “domestic terror group” aiming to carry out more attacks.

The Allied Democratic Forces is opposed to the rule of longtime President Yoweri Museveni, a US security ally who was the first African leader to deploy peacekeepers in Somalia to protect the federal government from the extremist group al-Shabab.

In retaliation over Uganda’s deployment of troops to Somalia, the group carried out attacks in 2010 that killed at least 70 people who had assembled in public places in Kampala to watch a World Cup football game.

But the Allied Democratic Forces, with its local roots, has become a more pressing challenge to Mr Museveni, who has ruled Uganda for 35 years.

The group was established in the early 1990s by Ugandan Muslims who said they had been sidelined by his policies. At the time, the rebel group staged deadly terrorist attacks in Ugandan villages as well as in the capital, including a 1998 attack in which 80 students were killed in a frontier town near the Congo border.

A Ugandan military assault later forced the rebels into eastern Congo, where many rebel groups are able to roam free because the central government has limited control.

Reports of an alliance between the Allied Democratic Forces and IS first emerged in 2019, according to the SITE Intelligence Group, which tracks the online activities of extremist organisations.