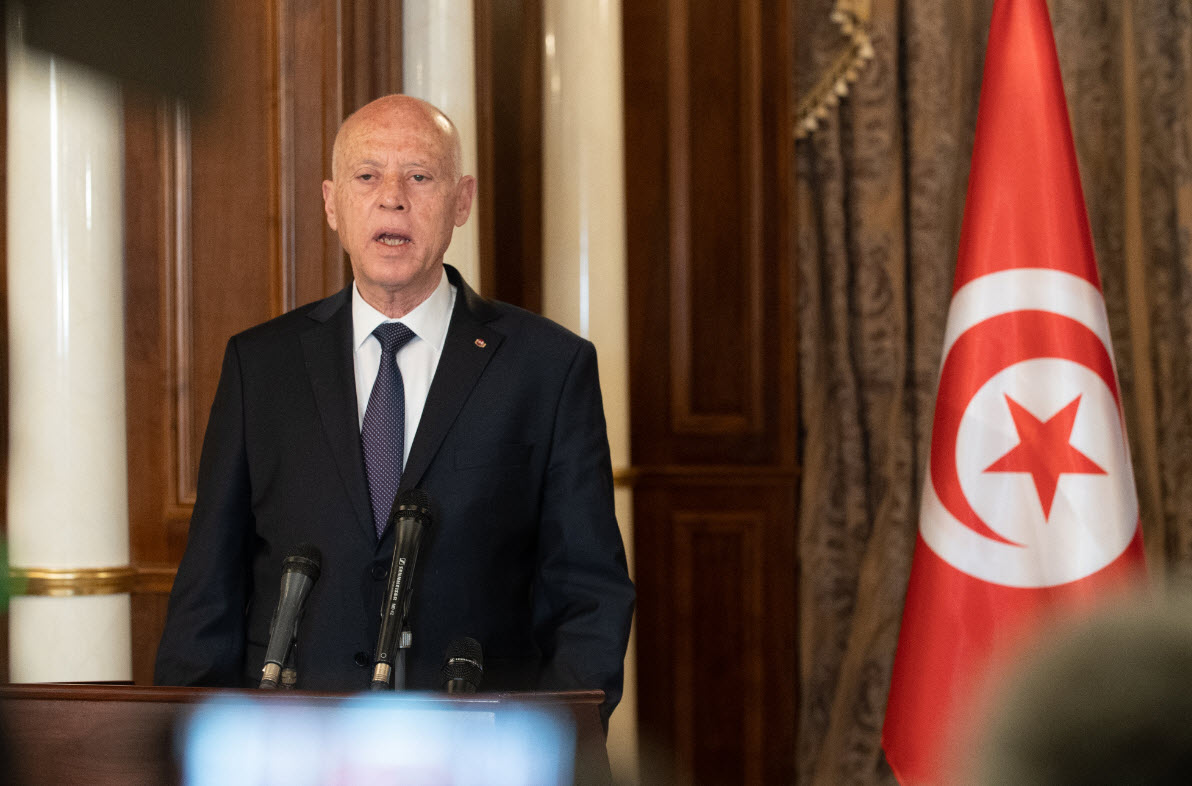 Tunisia’s president named the country’s first female prime minister, appointing her to lead a transitional government after her predecessor was sacked and parliament suspended.

The president’s office said in a statement that Mr Saied instructed the new prime minister to name a new Cabinet as soon as possible.

Tunisia has had no prime minister and has been in limbo since Mr Saied froze the parliament and seized executive powers on July 25.

The move notably sidelined the Islamist party that dominated parliament, and critics denounced it as a coup that threatens Tunisia’s young democracy.

Mr Saied said it was necessary to save the country from economic and social crisis.