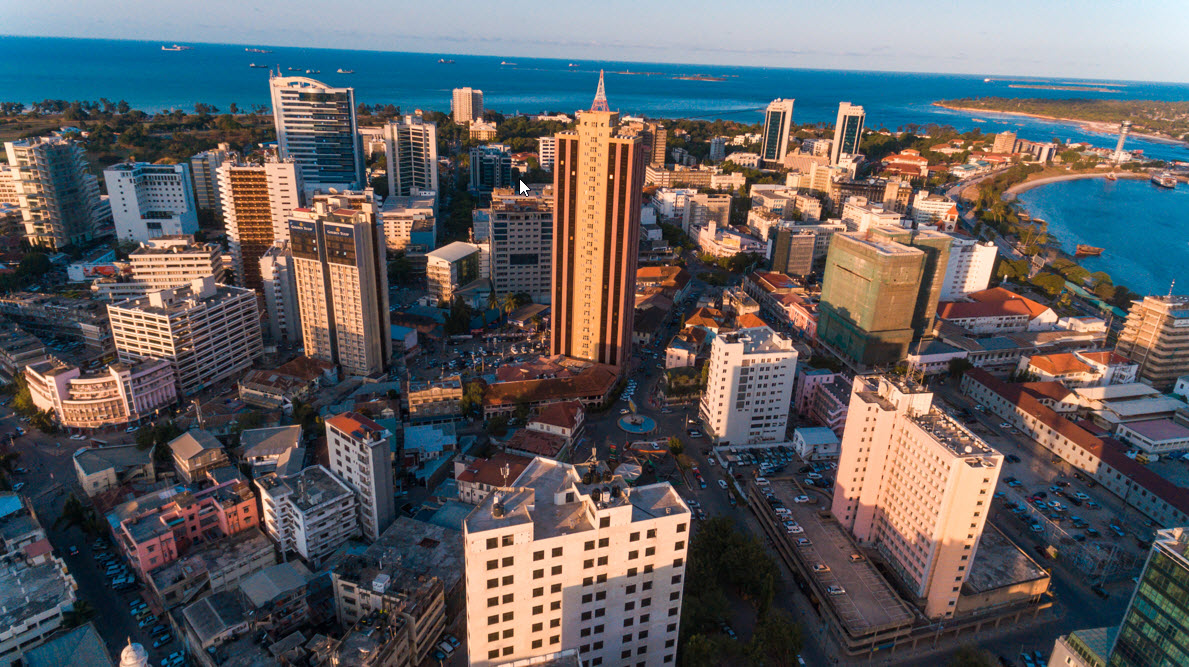 An armed assault on the French Embassy in Tanzania on the 25th of August 2021, has been confirmed to be the work of a terrorist.

Four people were killed, including three police officers and a private security guard, guarding the French Embassy at the time.

The terrorist was named as Hamza Mohammed who police sources say, was consuming online Al-Shabaab and Islamic State material. He was eventually shot dead as he tried to enter the Embassy on his rampage.

It is also thought that the attack could have been linked to Tanzanian involvement in Mozambique, where the country has taken an active military stance against Islamist insurgents in the country.

The US embassy in a security alert warned citizens to avoid the area and to be extra-vigilant after the attacks.