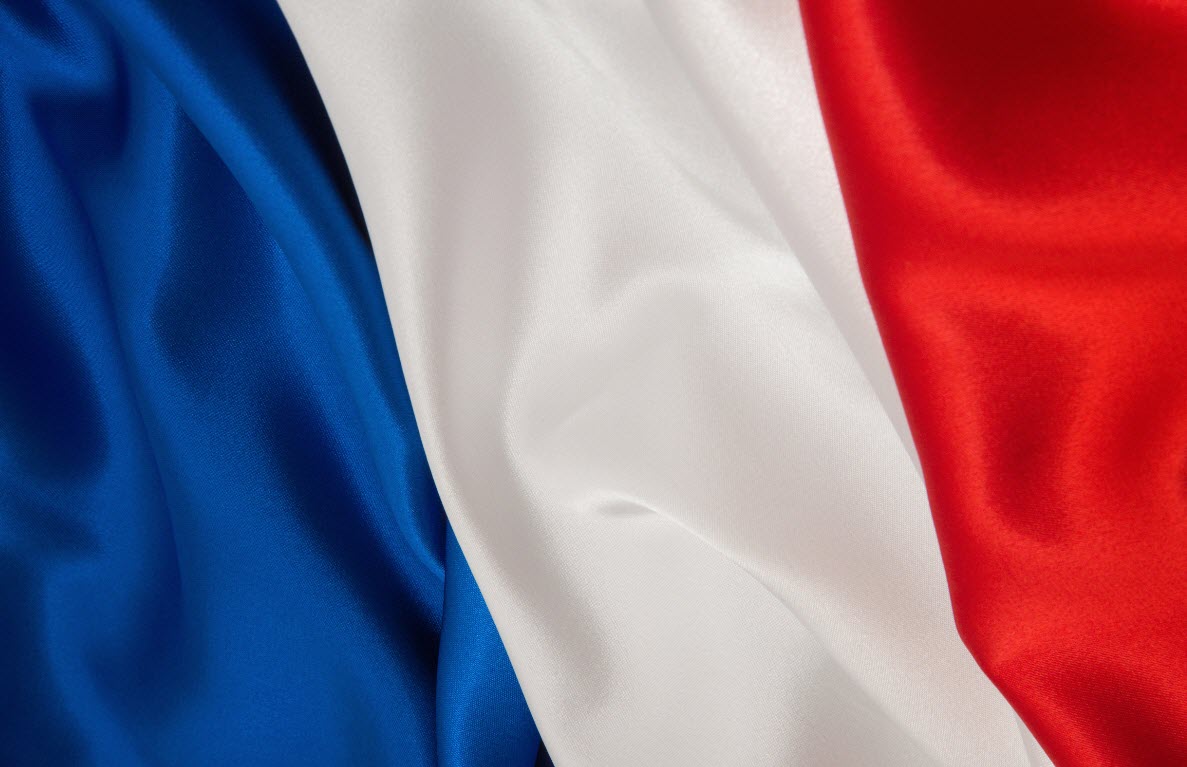 October 3, 2020January 21, 2021
France’s highest court has rejected Rwandan genocide suspect Felicien Kabuga’s appeal of a decision to extradite him to an international court in Tanzania. Kabuga, one of the most-wanted fugitives in Rwanda’s 1994 genocide, was arrested outside Paris in May after 25 years on the run. He is accused of genocide and crimes against humanity for equipping militias that killed more than 800,000 ethnic Tutsis and moderate Hutus who tried to protect them in 1994.

Kabuga has denied involvement in the massacre.

In June, a French appeals court ordered Kabuga, 87, to be turned over to the UN’s International Residual Mechanism for Criminal Tribunals, which had sought his arrest since 2013.

Laurent Bayon, one of Kabuga’s lawyers, told The Associated Press that the court decision all but assures that Kabuga will be transferred to Arusha, Tanzania, to face the UN International Criminal Tribunal for Rwanda, which works with the Mechanism.

Rwandan prosecutors say financial documents found in the capital, Kigali, after the genocide indicated that Kabuga, then a wealthy businessman, used dozens of his companies to import vast quantities of machetes that were used to slaughter people.

He was also notably accused of establishing the station Radio Television Mille Collines that broadcast vicious propaganda against the ethnic Tutsi minority, as well as training and equipping a militia that led the killing spree.

Kabuga was close to former president Juvenal Habyarimana, whose death when his plane was shot down over Kigali sparked the 100-day genocide. Kabuga’s daughter married Habyarimana’s son.

The Mechanism’s chief prosecutor, Serge Brammertz, said ahead of the court decision, that a team from the Mechanism is in Kigali to assess existing evidence against Kabuga, contact witnesses and also seek out new evidence.

“The objective is to update and strengthen the existing case,” Mr Brammertz told The AP.

“We continue the search for the remaining fugitives,” he said, adding that the main challenge is “lack of co-operation from countries where we believe the fugitives are hiding, or travelling to.”

Commenting earlier this month for the first time since Kabuga’s arrest in May, President Paul Kagame said on national television that the arrest could be viewed as those who sheltered him did not want the death of the ageing fugitive on their hands.

France’s Court of Cassation rejected arguments to keep Kabuga in France, including health concerns due to his age.

The court decision was issued in a statement.