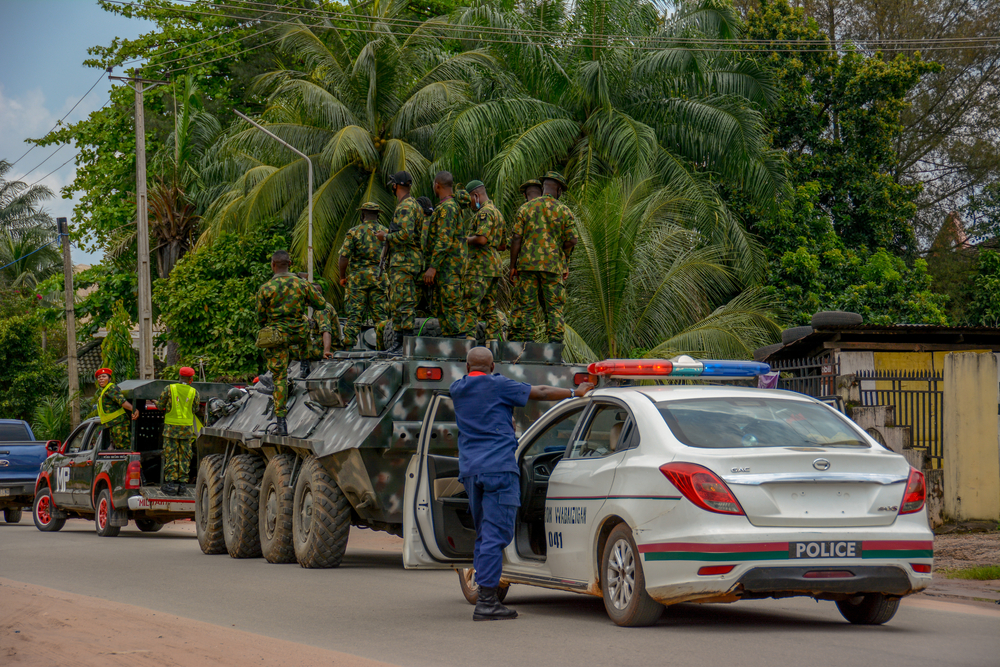 “Today is one of our happiest moments for us to see these young girls and women that were abducted by the insurgents,” Mr Zulum said on Monday, attributing their freedom to “prayers and ongoing reconciliation and reintegration programmes” in Borno state.

The governor said he is hoping for “absolute peace” that would bring an end to the 10-year-old extremist insurgency in which thousands have died and many others been kidnapped.

The 15 women and children were abducted in two separate incidents in October 2020 and May this year, when the extremists attacked their villages in Borno and Adamawa states, both of which have been badly affected by the extremist violence, Zuwaira Gambo, the commissioner for women’s affairs in Borno state said.

The women and children hiked for six days through the Buni Yadi forest until they were discovered by security forces and taken to safety in Borno state, said Ms Gambo.

Boko Haram and its offshoot the so-called Islamic State West Africa Province have targeted women and children in attacks in north-east Nigeria.

More than 1,000 children have been kidnapped since 2013, according to the UN development agency.

That includes the 2014 abduction of 276 girls from a school in Chibok which drew international outrage. More than 100 of the Chibok girls are still missing.

“Abducted women have been subjected to violence and abuse and used as spies, fighters, and suicide bombers,” the UNDP said in a 2020 report.

“Women who have escaped or been released are not always welcomed back to their communities and those returning from captivity or involvement with armed groups do not have access to the training, counselling and reintegration programmes that target men,” said the report.