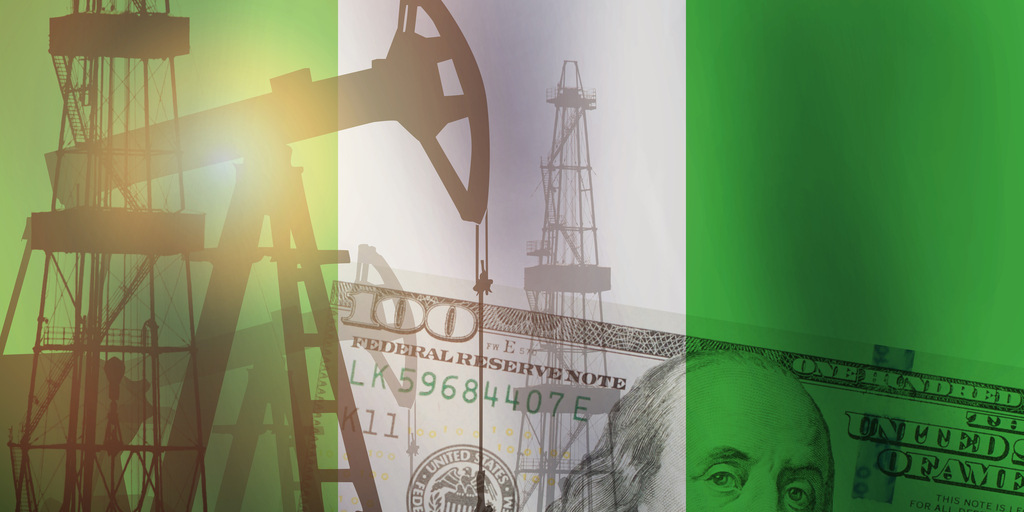 Around 50,000 Nigerians can sue Shell in England over oil spills which have caused “widespread environmental damage”, the Supreme Court has ruled.

Two Nigerian communities say they have suffered systematic and ongoing oil pollution for years because of Shell’s operations in the African country, including the pollution of their drinking water.

The Ogale and Bille communities near the Niger Delta took legal action against Shell and its Nigerian subsidiary, the Shell Petroleum Development Company of Nigeria (SPDC), in 2015.

They argued that the oil spills were caused by SPDC’s negligence, and that Shell “exercised a high degree of control, direction and oversight in respect of SPDC’s pollution and environmental compliance”.

The claimants also said Shell had “detailed knowledge of the high risk of substantial oil spills and consequent environmental damage” caused by interference with the pipelines and infrastructure.

Both the High Court and the Court of Appeal ruled that there was no arguable case that Shell owed the claimants a duty of care to protect them from “foreseeable harm” caused by SPDC’s operations.

But, in a ruling on Friday, the Supreme Court said “there is a real issue to be tried”, in a decision the claimants’ lawyers said will give “real hope to the people of Ogale and Bille”.

Daniel Leader, from the law firm Leigh Day, which represents the claimants, said the judgment “will make it much harder, in my view, for multinationals to put roadblocks in the way of these (types of) cases”.

He said it will now be more difficult for multinational companies to “try and play jurisdictional games and tie things up and try and get cases struck out early”.

Mr Leader said in a statement: “This Supreme Court judgment gives real hope to the people of Ogale and Bille, who have been asking Shell to clean up their oil for years.

“We hope that now, finally, Shell will act.

“But it also represents a watershed moment in the accountability of multinational companies.

“Increasingly impoverished communities are seeking to hold powerful corporate actors to account and this judgment will significantly increase their ability to do so.”

Mark Dearn, director of the Corporate Responsibility Coalition UK, which intervened in the case, said: “This landmark ruling is a vital step towards justice for some 50,000 claimants from the Ogale and Bille communities.

“It sends a clear message to multinational corporations like Shell: you have a duty of care and you will be held to account for human rights abuses and environmental damage caused by subsidiaries you control.

“Shell brazenly claimed in court that the oil spills were due to ‘uniquely Nigerian problems’.

“But the unique problem long faced by communities in this region is Shell’s impunity, as it has repeatedly tried to dodge accountability for its catastrophic destruction of the environment and people’s livelihoods.

“It’s now crucial that governments step up to the plate to create new corporate accountability laws so that businesses know exactly what is expected of them.”

A Shell spokesman said: “This is a disappointing decision. The spills at issue happened in communities that are heavily impacted by oil theft, illegal oil refining and the sabotage of pipelines.

“Regardless of the cause of a spill, SPDC cleans up and remediates. It also works hard to prevent these sabotage spills, by using technology, increasing surveillance and by promoting alternative livelihoods for those who might damage pipes and equipment.

“Unfortunately, such criminal acts remain the main sources of pollution across the Niger Delta today.”