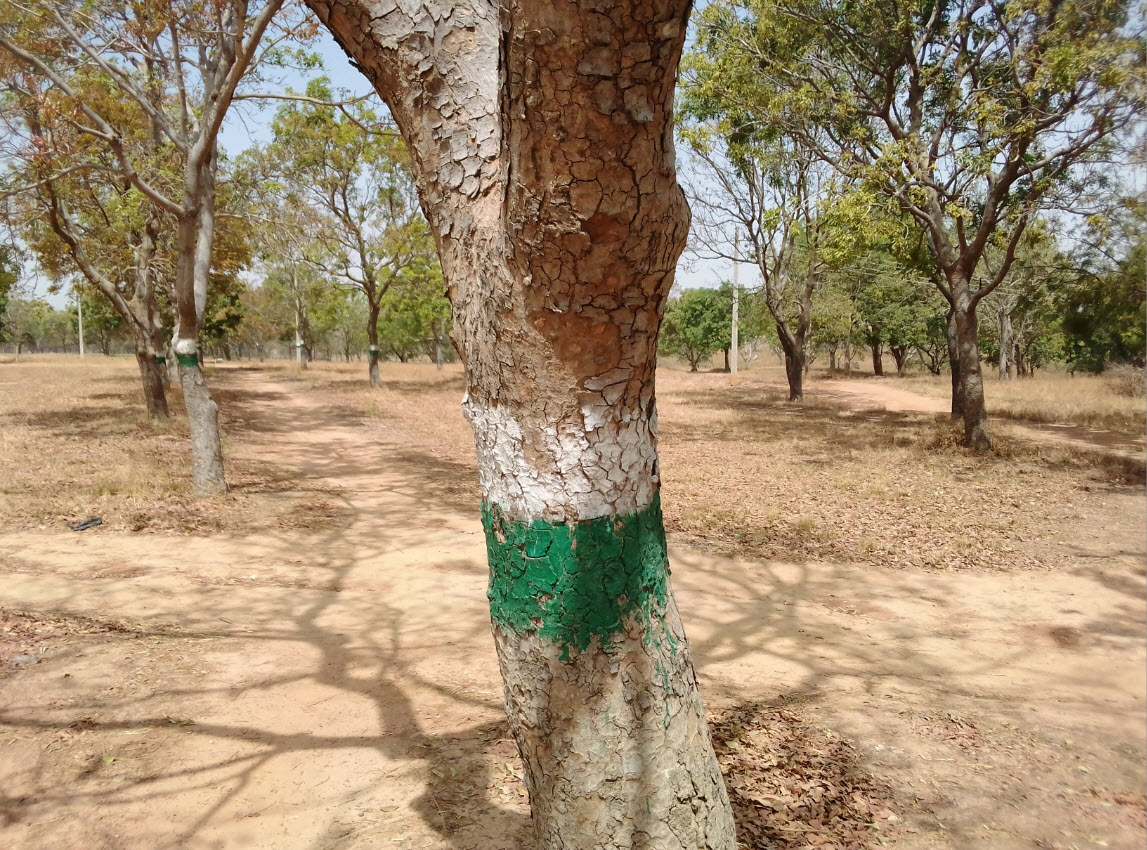 Dozens of students were abducted by armed bandits at a high school in northern Nigeria.

A group of gunmen stormed the school, Bethel Baptist High School in Damishi town of Chikun Local Government Area in Kaduna State, early on Monday, at around 2am.

The exact number of students taken by the bandits is not yet certain, he said.

John Hayab, whose son attends the school and who narrowly escaped the abduction, said about 180 students attend the high school.

“We cannot give the exact figure of those abducted for now, until those who ran into hiding for safety are back and a census of the students is taken, but we know they took a lot of students,” he said.

“I am just speechless, I don’t know what to say.

“My son was among the students who narrowly escaped.”

“I am part of this unfortunate incident because it is my church,” he added.

“This is a very, very sad situation for us.”

Mr Hayab, who is the chairman of Christian Association of Nigeria, said on Monday that so far, 26 students had returned and he was hopeful that more would escape from their kidnappers.

This is the fourth abduction of students in Kaduna state in the past six months.

There have been seven mass kidnappings of students in Nigeria so far this year.

The abductions are being carried out by armed groups who want ransoms.

Many schools have been forced to close as authorities are unable to adequately protect them.

The spate of mass abductions from schools in Nigeria has grown significantly since 2014 when members of the jihadi rebels Boko Haram abducted 276 female students from a government school in Chibok in northeastern Borno State.