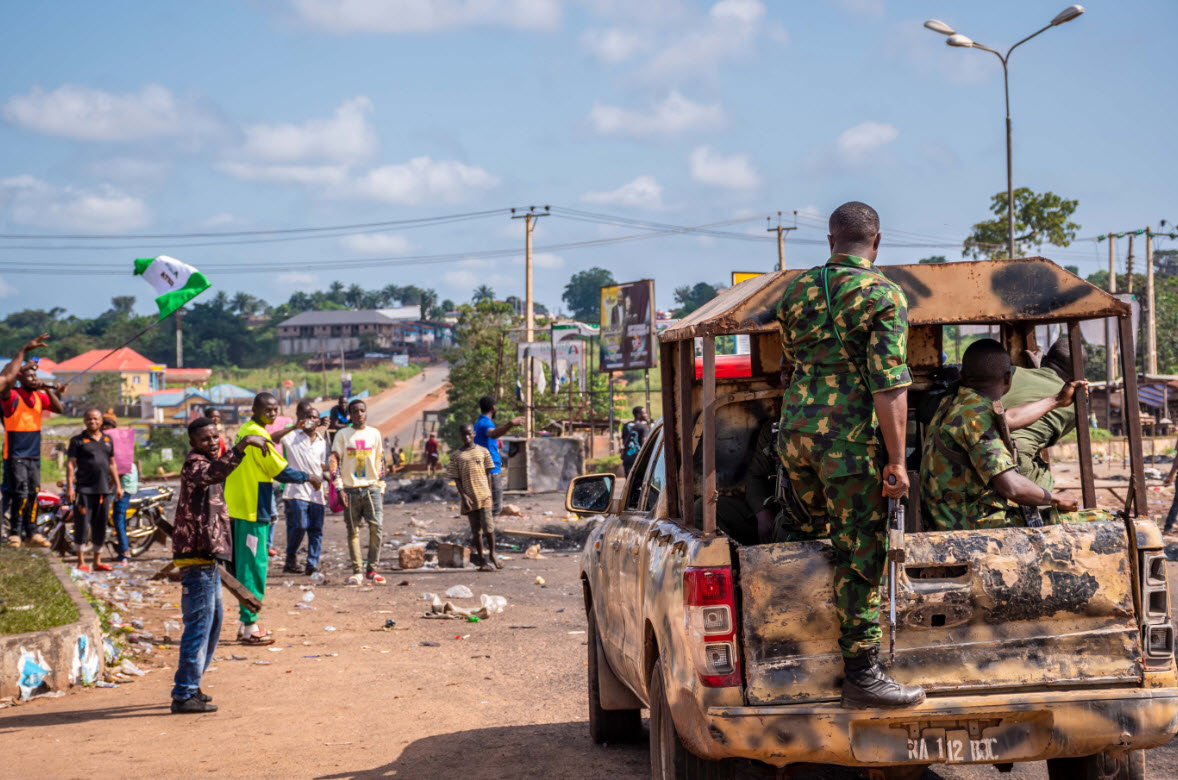 Reuters reported that 45 people were killed in an attack on the town of Faru in Northwest Nigeria.

Onlookers said that at least 100 people on motorbikes entered the town and shot at residents and passers by in the middle of the day. Hospital workers spoke, on the basis of anonymity, of 45 people being killed.

The random attacks add to the growing problem of a lack of safety and security that is felt in the country. Nigeria has been fighting a 12 year ongoing battle with Islamist Boko Haram, which has decimated local villages in communities and which has kidnapped young children, as well as men and women.

Counter-extremism specialists have said that the growing instability in Nigeria provides fertile ground for extremist groups to operate within.