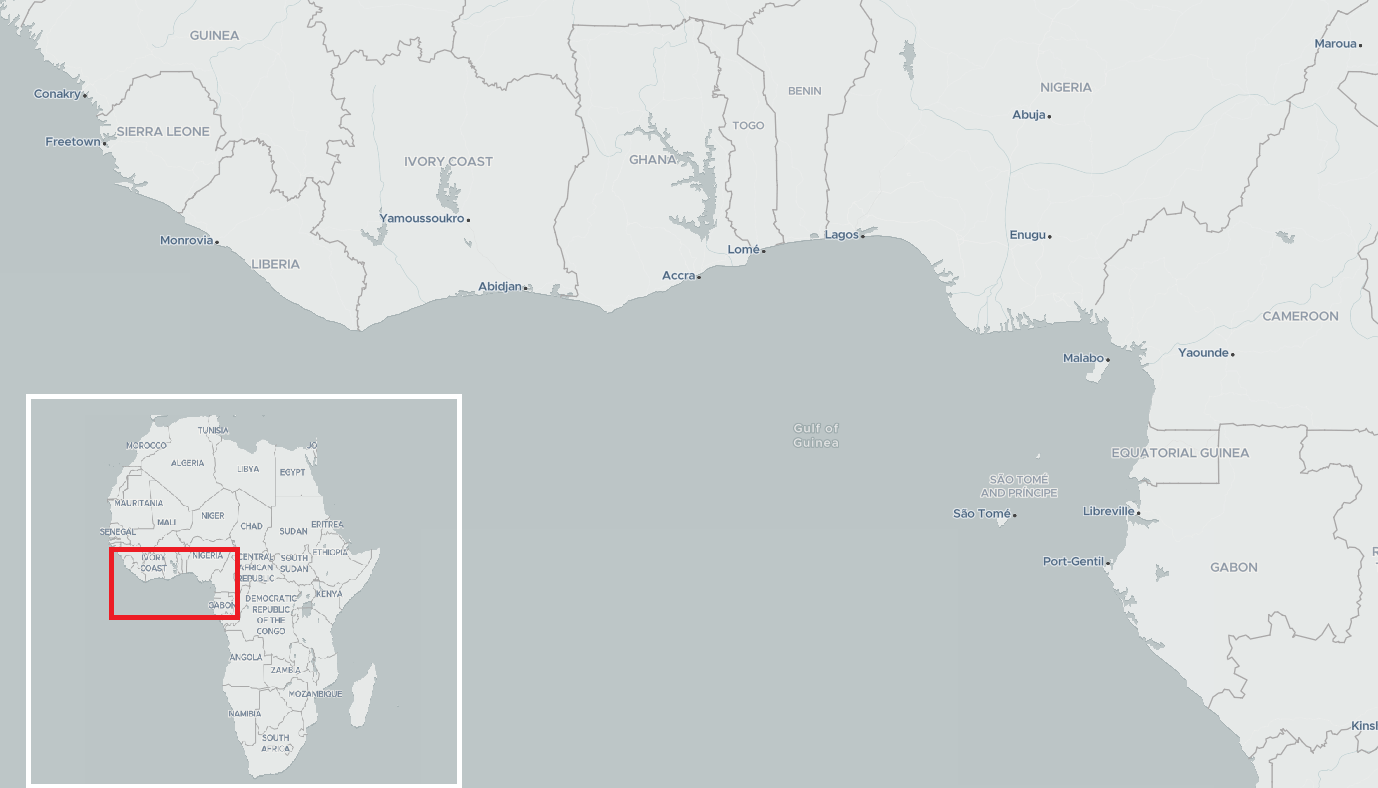 When we think of ‘piracy’, rum and old chants may come to mind. Galleons, ominous flags, and long-bearded captains are common in the imaginary of pirates’ storytelling. Not often people think of 4-metres-long boats, AK-47 rifles, and oil tankers as the main target when thinking about piracy. But times have changed, and piracy evolved into a less legendary but equally effective form of organized maritime crime.

For the first ten years of the century, the world’s hotspot for piracy had been the Gulf of Aden, between Yemen and northern Somalia. Since  2012, the phenomenon moved to the West of the continent, and the largest number of attacks are happening now in the Gulf of Guinea (see image), located between Guinea and Gabon. Today, this is where 95% of the world’s maritime kidnappings happen (in 2019 this was 90%). 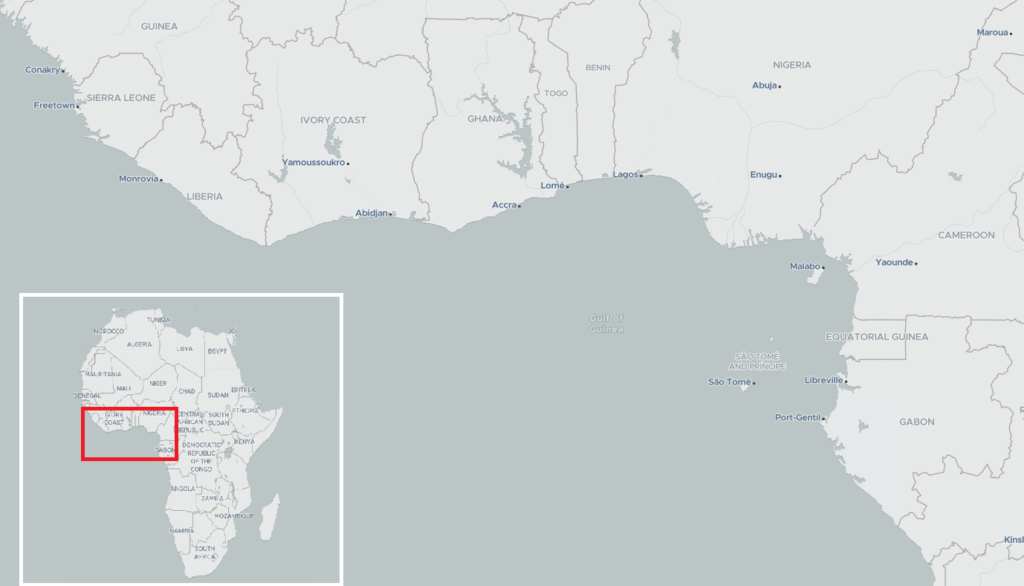 In recent years there has been a warning for the increasing piracy activities in the Gulf of Guinea, which targets mainly merchant ships. Reports from CeSI research centre and The Conversation newspaper suggest that in 2019 pirates changed their modus operandi. Whereas they used to board ships and steal extraction material and oil, now pirates’ preferred mode of action seems to be kidnap-for-ransom. To achieve that, they have started to abduct the whole crew instead of a few men. This change in M.O. puts naval crews operating throughout the Niger Delta in significant direct physical risk, and many may be wary of accepting to work there.

In numbers, it is difficult to quantify the problem exactly as different sources report different amounts of attacks or hijacking of ships. The International Maritime Bureau (IMB) registers 121 kidnappings, 64 attacks and four hijackings in 2019 in the Gulf. It is estimated, however, that piracy in the Gulf is severely under-reported, with the actual numbers being 50-60% higher.[i] What is known, however, is that the economy of the Gulf’s states lost 2.3 billion of dollars due to piracy in only two years,[ii] making the issue a more significant concern for the states involved and for the international community alike.

The largest country and economy facing onto the Gulf is Nigeria, and it is also the nation that suffers the most from piracy attacks, according to IMB. Nigeria is famous for its natural resources, especially oil and gas reserves in the Niger Delta, which has attracted oil giants such as Shell, Chevron, and Eni – not without complications. Nigeria also has a vast working force, as it hosts a noticeably young population, though the unemployment rate just touched a record high of 27% in the second half of 2020. 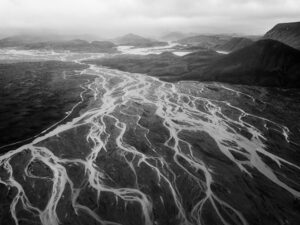 With the piracy attacks rates growing, Nigeria’s economy finds itself cornered as the phenomenon halts import and export activities and discourages investors from venturing in the country. This, of course, creates an issue, as it makes it harder to create job opportunities for the large population of the country. When people are discontent and see no future options, they may resort to illegal means of income. Research shows that most pirates are of Nigerian origins, with the leading group operating in the Niger Delta being MEND (Movement for the Emancipation of the Niger Delta), who is openly in contrast with the government and foreign oil companies.[iii]

In-land, pirates are often organized as criminal gangs well embedded in the system, which then choose to operate overseas. As organized criminals, they have a network and a structure that allows them to proceed with their illegal endeavours. For this, like any other mafia-like organization, they corrupt Navy, Customs and Port Authority officials.[iv] Pirates often get tipped off by high officials on which vessels pass through the Gulf and indicate the ones with most lucrative cargo.

Apart from corruption, poverty and grievances exacerbate piracy issues. With such a high rate of unemployment, people may have no other option than to join criminal groups. Pirate groups also tend to be politically motivated and openly against the government, thus easily tapping into people’s frustrations and attracting who share their struggles. They focus especially on the Delta’s exploitation of oil resources and subsequent pollution by big multinationals, which has not benefitted the local population nor its eco-system.

Lastly, despite the efforts put in place by the government, the limited capacity of the military branch of Nigeria may pose a problem. In 2006, the government established ‘NIMASA,’ a body dedicated to attaining a safe and secure maritime space for enhancing trade and the overall Nigeria’s development. However, the rate of piracy attacks is not diminishing significantly, meaning that much is yet to be achieved. Successful solutions are more likely to encompass these root causes – grievances, corruption, and unemployment – and not only water patrolling. 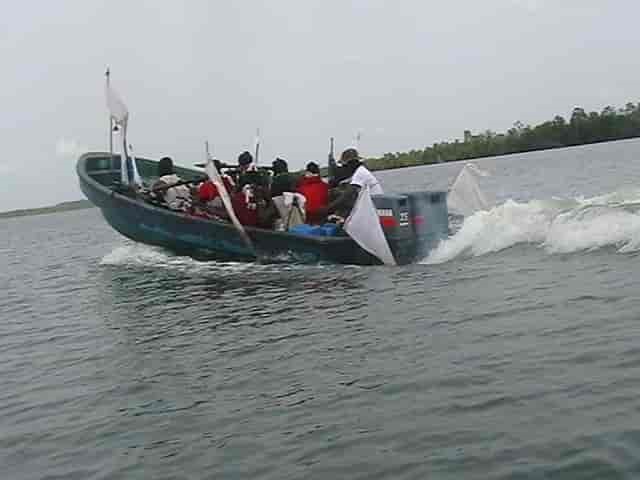 In October 2020 protest erupted in the capital city of Lagos against police brutality. The anti-robbery division, also known by the acronym SARS, had been the protagonist of several waves of abuse of power against the civil population, such as torture and extrajudicial killings. The SARS was dissolved, but protests escalated when the police shot unarmed protestors.

This move not only shocked the world but also created two new challenges for the government. First, people’s trust in the government may have well diminished as the result of the government’s attacks on the population, which can increase sympathy for the pirate groups. Second, even if the ‘End SARS’ protests are not active on the streets, they are likely to re-emerge soon, shifting the attention of the government and the population away from piracy. As a consequence, the already limited governmental security capacity will be diverted towards the capital, rather than the coast.