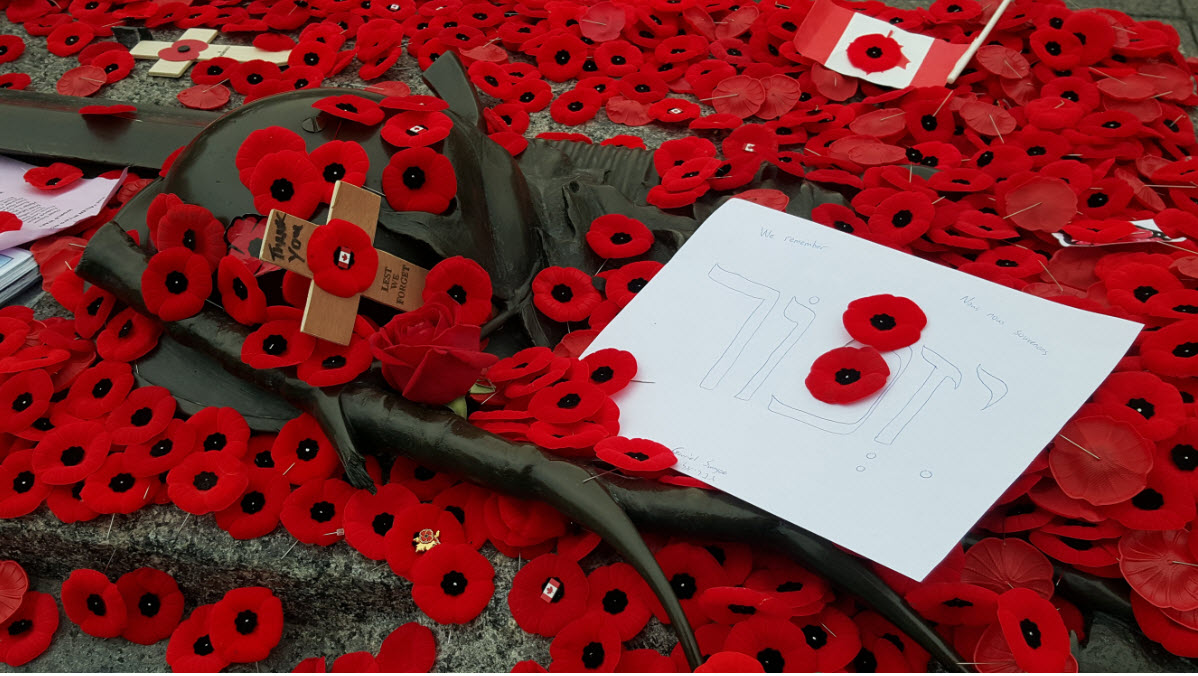 People from across the Empire and Commonwealth were vital to Britain’s war efforts.

India fielded the largest volunteer army in both wars with around 1.4 million serving in the First World War and more than 1.8 million in the Second World War, according to an Imperial War Museums resource guide.

The guide says more than two million Africans served in the First World War under the French, British and German flags.

The National Army Museum says around 15,000 West Indians enlisted in the First World war, including 10,000 from Jamaica, while others came from Trinidad and Tobago, Barbados, the Bahamas, British Honduras (Belize), Grenada, British Guiana (Guyana), the Leeward Islands, St Lucia and St Vincent.

According to the museum, the British Army in East Africa was mainly composed of African soldiers by November 1918.

The units involved were the West African Frontier Force drawn from Nigeria, the Gold Coast (Ghana) and Sierra Leone, and the King’s African Rifles, recruited from Kenya, Uganda and Nyasaland (Malawi).

At least 180,000 Africans served in the Carrier Corps in East Africa and provided logistic support to troops at the front.

Some 372,000 Africans fought for Britain in the Second World War, with 90,000 playing a key role in the defeat of the Japanese in Burma where the three African divisions, which formed part of General Slim’s 14th Army, won many plaudits for their skill, stamina and discipline.

Meanwhile, the Gurkhas have earned battle honours from Gallipoli in the First World War to more recent actions in Iraq and Afghanistan.

The fighting men, recruited from the rugged Himalayan country of Nepal, have a reputation as hard and loyal fighters, and are known for the trademark curved kukri blades they carry sheathed on their belts.

About 100,000 Gurkhas fought for Britain in the First World War, serving notably at Ypres, around the Suez Canal and at Gallipoli.