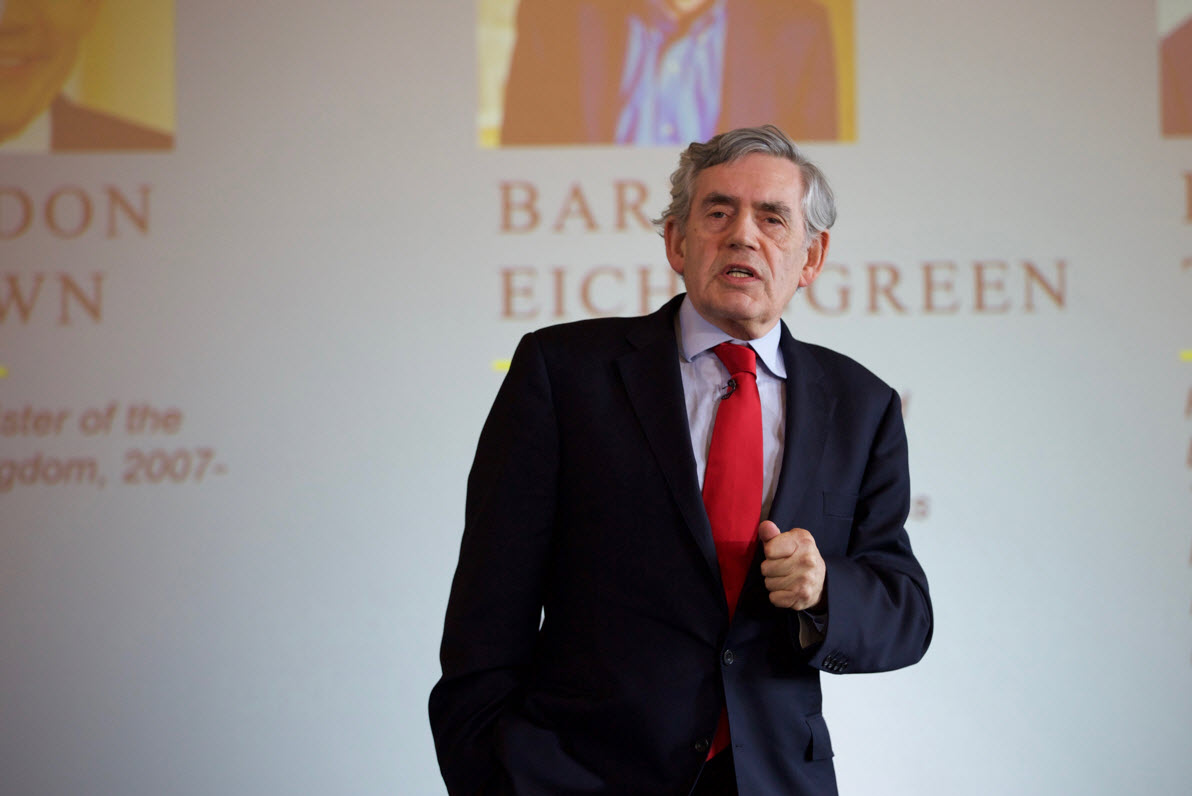 Gordon Brown has welcomed calls from former African leaders to US President Joe Biden and the G7 to hold an emergency summit to speed up the flow of life-saving Covid-19 vaccines to Africa and low-income countries.

The former prime minister has been campaigning for months about the “inequality” of supplies which has left a tiny minority of people in Africa vaccinated, and has been pressing for a special summit.

The former leaders say the vaccine gap between rich and poor “will continue and worsen unless co-ordinated action is taken by world leaders”.

Mr Brown recently published a report by data firm Airfinity which said there are millions of unused vaccines, which should be made available to Africa, but are being “hoarded” in the West.

Mr Brown said: “I welcome the call from Africa for vaccine equality. It is time to consider a recall G7 Summit to make sure the vaccines are distributed equitably, and hundreds of thousands of lives saved as a result.”

Mr Brown said only 70 million people in Africa have been vaccinated, but there are 200 million surplus doses lying unused in the West, rising to 500 million by the end of October.

The signatories to the latest demand believe thousands of lives are being lost unnecessarily through the delays in getting vaccines to Africa.