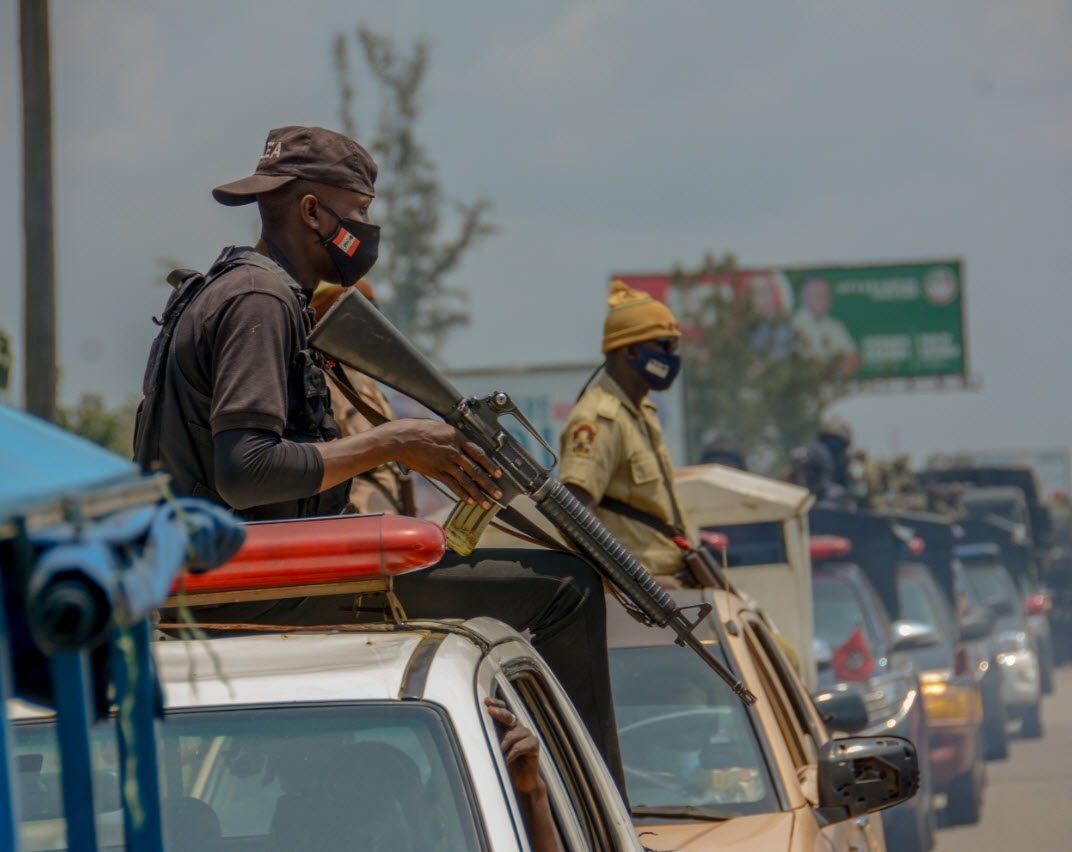 Dominic Raab and counterparts from more than 50 countries have affirmed their commitment to eliminating threats from the so-called Islamic State, in their first in-person meeting since 2019.

The Foreign Secretary announced that the UK is committing an extra £12.6 million to efforts to counter IS, also known as Daesh, through regionally-led military intervention and encouraging fighters to leave the terrorist group.

The Global Coalition Against Daesh met in Rome at the end of June 2021 and issued a joint statement afterwards, in which they expressed “grave concerns” about the growing threat of terrorism in Africa.

Money from the UK will focus on efforts in the Lake Chad Basin in West Africa – which covers north-east Nigeria, Cameroon, Niger and Chad – where IS’s affiliate known as Islamic State West Africa (ISWA) is responsible for violence.

The foreign ministers also stressed their collective determination to prevent an IS resurgence in Iraq and Syria, and said they would “address the drivers” that make communities vulnerable to recruitment by terror groups.

A joint statement issued after the meeting said: “The Ministers committed to strengthening cooperation across all Coalition lines of effort in order to ensure that Daesh/Isis Core in Iraq and Syria, and its affiliates and networks around the world are unable to reconstitute any territorial enclave or continue to threaten our homelands, people, and interests.

“The Ministers remain firmly united in our outrage at atrocities perpetrated by Daesh/Isis and in our determination to eliminate this global threat, and stand alongside survivors and families of victims of Daesh/Isis crimes working for accountability.”

Monday’s meeting in Rome, co-hosted by Italian Foreign Minister Luigi Di Maio and US Secretary of State Anthony Blinken, marked the first time coalition has met in person since November 2019.

In a speech at the meeting announcing the new funding, Mr Raab told his counterparts: “The UK will maintain troops deployed in support of operations in Syria and Iraq.

The foreign ministers also reaffirmed their intent to hold the next meeting of the coalition by June 2022.