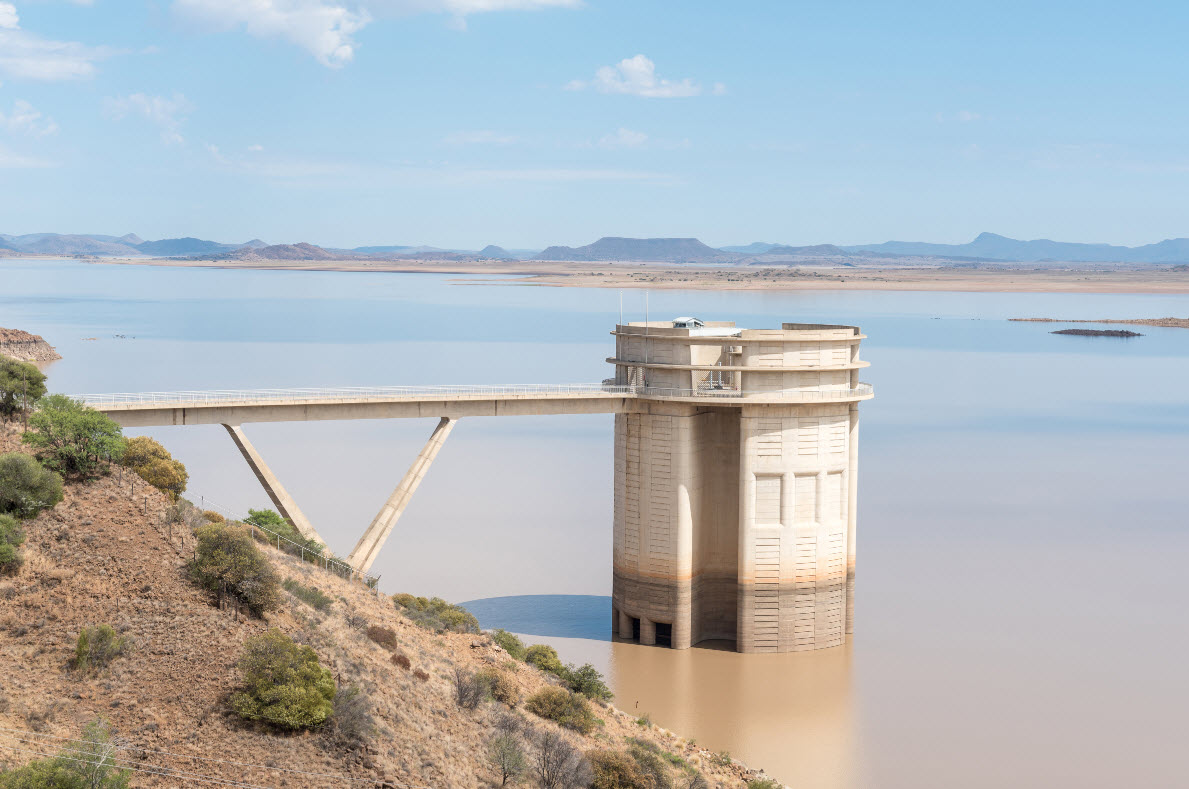 The Nile, one of the longest rivers in the world, spanning across 11 African countries with around 280 million people living in its basin. Recently, a developing dispute has emerged between Egypt, Sudan and Ethiopia over the construction of the Ethiopian Grand Renaissance Dam (GERD), which will impact the flow of the river into Egypt and Sudan. Placed within the wider context of conflict and instability in the region, the use of the Nile as a potential bargaining chip is one that could escalate disputes with devastating consequences.

The Nile river has long been an important source of fertility for the land it traverses. In particular, Egypt has cultivated the river’s basin for more than 5,000 years, with the Nile Delta in the north measuring 161km. The Nile river flows from south to north and, as Egypt is a lower riparian state and has lower levels of rainfall than upper riparian states, the state is heavily reliant on the Nile as a water resource. Often referred to as ‘Egypt’s largest food basket’ the Nile Delta contributes to around half of Egyptian agricultural production, with the annual flooding of the riverbanks depositing nutrient rich silt.

Whilst the Nile is a lifeblood for Egyptian agriculture, Egypt’s historic dominance over the Nile can be linked to colonialism. In 1929 the Anglo-Egyptian Treaty was signed between Britain and Egypt, which granted Egypt the right to veto any projects which may impact its control and share of the river. Other African states in the Nile basin, such as Ethiopia, had no say in this treaty which ultimately granted Egypt a monopoly over the river. Egypt maintains that the 1929 agreement still stands, along with the 1959 treaty which gave Egypt access to 66% of the river’s annual water supply, Sudan access to 22%, and Ethiopia the rights to nothing.

Ethiopia’s historic exclusion from access to the Nile has left it unable to utilise its own natural resources. It is therefore unsurprising that Ethiopia has sought to rebalance this by building the Grand Renaissance Dam (GERD) on its border with Sudan. The hydroelectric dam project is one of the largest in Africa, its reservoir covering 74 billion cubic metres. Whilst hydroelectric power has advantages in its low emission energy production, it is also an economic opportunity for many developing nations.  For Ethiopia, GERD’s production of electricity will be greater than the country’s domestic demand, producing  a total 6,450MW, and this will allow Ethiopia to export around 2,000MW of excess electricity making it Africa’s major electricity provider. The export of energy is vital for developing countries to generate foreign income and stimulate their economic growth and GERD aims to generate around $1 billion per year in revenue for Ethiopia, making it Africa’s biggest exporter of electricity.

GERD is situated on the Blue Nile, one of the river’s main tributaries. Starting in Lake Tana in Ethiopia, it crosses into Sudan and its capital Khartoum, and up into Egypt . The construction of the dam close to Sudan could benefit the country, specifically in its potential to prevent flooding. Nevertheless, Ethiopia’s dam could reduce levels of fertile silt in Sudanese lands which would impact its agricultural production and threaten the country’s food security.

For Egypt, the construction of large hydroelectric dams by its southern neighbours is one of strategic concern. In particular, Egypt is alarmed at the timeframe by which GERD is filled by Ethiopia, as this could inflict significant damage to the region. Predictions indicate that if the dam is filled in 5 years this would cause Egypt to lose around half of its fertile land and cause a water deficit of 36%. Egyptian fears over its water resources are not unsubstantiated. In 2007 the country faced the “Revolution of the Thirsty” where water scarcity in the Nile Delta saw protests over limited access to clean water.

Due to the tensions which have arisen over the development of GERD, a series of negotiations have been initiated between Egypt, Ethiopia and Sudan. In January of this year, talks chaired by the African Union quickly fell through over disagreements about the second filling of the dam planned for July of this year. Last week, Sudan’s Prime Minister Hamdok met with Egyptian President el-Sisi in Cairo to sign a military cooperation agreement and discuss the ongoing GERD dispute. Their calls for international involvement to mediate that talks have been rejected by Ethiopia, with Ethiopian Foreign Minister calling for “African problems to be solved through African solutions”.

A Context of Conflict

It is important to place the developing dispute over GERD and the Nile within the broader context of conflict and instability facing the Horn of Africa. Since obtaining power in 2018, Ethiopia’s President Abiy has overseen drastic political change in the country, establishing a more centralised system. Yet recently in the northern region of Tigray, violence has steadily escalated between the Tigrayan People’s Liberation Front (TPLF) and the Ethiopian military, resulting in a devastating humanitarian crisis in the region. Mass movement of tens of thousands of refugees spilling across the Sudanese-Ethiopian border has increased tensions between the two states, with violent clashes between Ethiopian and Sudanese military occurring just last week.

Sudan is also facing its own internal problems with East Darfur declaring a state of emergency on February 11 as violence in the region escalates. With recent reports emerging that Eritrean military have entered the Tigray region,  the potential for a protracted and potentially inter-state conflict is one which seriously threatens the region.

Within this context the dispute over GERD, and more broadly access to the Nile, risks becoming increasingly intertwined with the current political and military disputes of the region. As an upper riparian state, the GERD gives Ethiopia an advantageous position to potentially shut off water supplies to neighbouring states, particularly as Ethiopia’s President Abiy seeks to assert greater political and economic dominance in the region. This would have devastating consequences not just for Egypt and other lower riparian communities, but also to the wider international community as key trade routes such as the Suez Canal would be detrimentally impacted. The Food and Agricultural Organisation (FAO) estimates that by 2030, the current population within the Nile’s basin will increase by between 61-82%, placing further strain on the river basin. Therefore, with water becoming a more valuable resource due to increasing demands, the potential for the Nile to be used as political leverage is a frightening, but not unrealistic prospect in the midst of developing conflict and instability in the region.

This article was written in collaboration with Akash Ramnath who is currently working at the Planetary Security Initiative at The Clingendael Institute in The Hague. Akash’s primary research interests focuses on climate security, specifically in relation to water security and the geopolitics of the energy transition. Akash is also currently completing an Advanced Master’s in International Relations and Diplomacy at Leiden University.

Chiara Longmore is a research analyst for the Africa Region as the Dyami Early Warning for International Security (DEWIS) Working group, a Netherlands-based think tank.