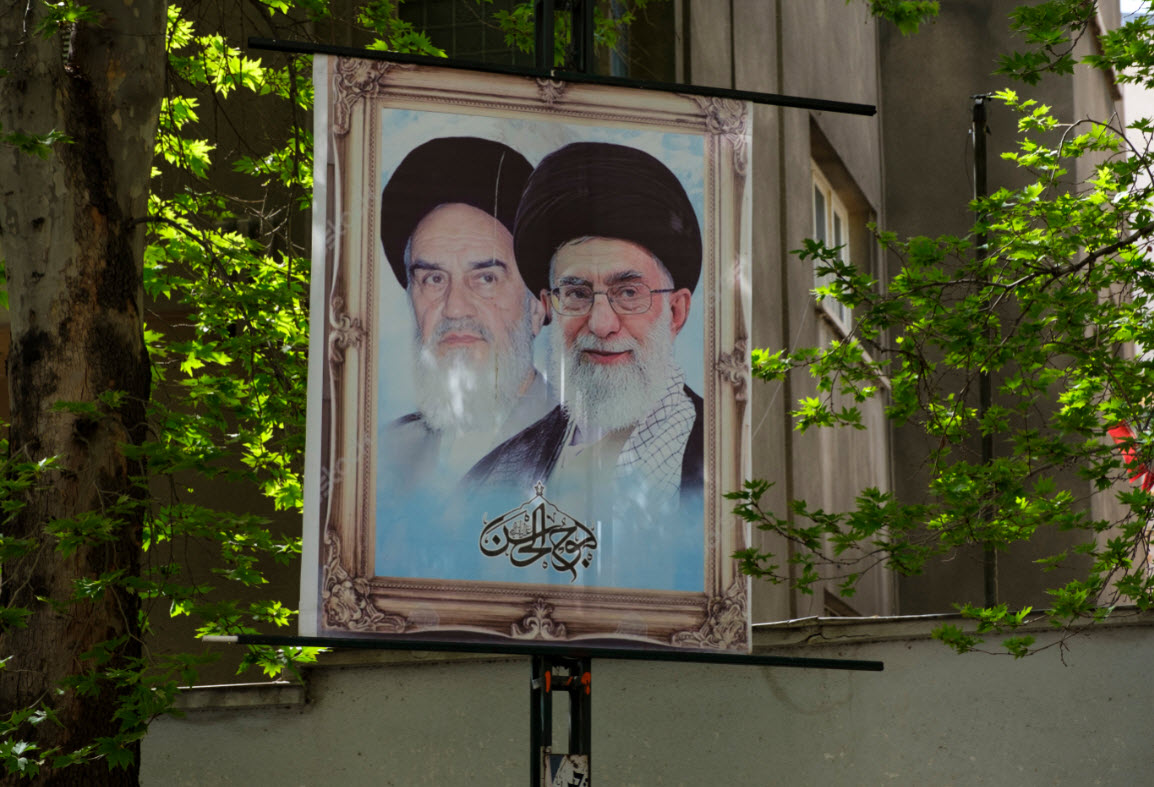 As the US and Iran return to the negotiating table and debate a revival of the Iran nuclear deal, Iranian foreign policy has become a hot topic. Many of these conversations are centered around the Iran’s nuclear program, involvement in Syria and Yemen, and proxy forces in Lebanon or Iraq. However, the international community has been relatively silent on Iran’s nefarious activity in Africa.

One important moment came in September 2020, when news broke of an Iranian assassination plot against US Ambassador to South Africa, Lana Marks. US intelligence had discovered the plot in the spring and warned Ambassador Marks. The potential assassination was believed to be in response to the January 2020 US assassination of General Qassem Soleimani, commander of Iran’s elite external military arm, the Islamic Revolutionary Guard Corps Quds Force. Of all the places Iran could potentially attack US interests, why did it choose a small country in the southernmost tip of Africa?

“Iran sees its presence in Africa as a key way to support the growth of Shia Islam and foster anti-Western sentiment – as both serve to increase Iran’s global influence”.

The Iranian plot in South Africa, although seemingly unique, is not all that surprising. In fact, the past two decades are littered with events that, collectively, point toward Iran’s far reaching network on the continent – and the strategic importance Africa serves for Iran. Broadly speaking, Iran’s ambitions in Africa are three-fold: tactical, economic, and ideological. Ideologically, Iran sees its presence in Africa as a key way to support the growth of Shia Islam and foster anti-Western sentiment – as both serve to increase Iran’s global influence.

Tactically, Africa serves as a key piece of Iran’s asymmetrical military strategy. Iran’s biggest adversaries, the United States and Israel, are both militarily superior and would quickly defeat Iranian forces in a face-to-face encounter. Iran is very aware of this and has built a military strategy over the years that ensures any degradation of military capabilities at home does not reduce its ability to survive and respond to an attack. A glimpse of this strategy was seen with the assassination plot against Ambassador Marks, but is also apparent in less covered news stories over the years.

In 2012, Kenya sentenced two alleged IRGC operatives to 15 years in prison after discovering their possession of explosives and a plot to attack US and Israeli targets in the country. Any doubt as to whether the pair were indeed working on behalf of Iran evaporated in 2019 when Iran’s Ambassador to Kenya was caught in a failed bribery scheme to help smuggle the two operatives out of prison and back to Iran. In 2015, two additional men linked to the IRGC were arrested in Kenya for attempting to carry out attacks against western targets; and in 2016, Kenya arrested and deported two Iranian lawyers  after they were caught secretly filming the Israeli Embassy from inside a car parked outside.

Iranian clandestine networks in Africa are not limited to Kenya and South Africa. Under the direction of Soleimani, terror cells were allegedly set up in Sudan, Chad, Ghana, Niger, The Gambia and the Central African Republic. Additionally, Morocco cut ties with Iran after it claimed that Iran was providing financial and military support to the Polisario Front in Western Sahara. Most recently, 15 people were arrested in Addis Ababa, Ethiopia in February 2021, in what was identified as a foiled Iranian plot against diplomats from the United Arab Emirates (U.A.E) and Israel.

Apart from its tactical advantage, Africa serves as an ideal market for Iranian economic activity. While some of this activity is licit, such as a large automobile production facility in Senegal, other activity is more nefarious. Decades of international sanctions imposed by the West have forced Iran to look for markets that aren’t as easily monitored by the United States and its allies. Thus, Africa quickly became an ideal place for the current Iranian regime to circumvent sanctions and protect its agenda.

“Iran has become a transit point for illegal coal exports from the Horn of Africa, a trade in which terrorist organizations such as Al-Shabaab have a large stake”.

Iran has become a transit point for illegal coal exports from the Horn of Africa, a trade in which terrorist organizations such as Al-Shabaab have a large stake. These exports are smuggled out of Kenya and Somalia, repackaged as products of Iran, loaded onto Iranian flagged vessels and exported to neighboring countries. While it is impossible to prove the government’s direct involvement, Iran has largely refused to comply with a UN investigation into the matter and the trade continues uninhibited.

“In 2009, the UN reported that Iran had reached an agreement with militant groups in Somalia, to deliver weapons and ammunition in return for access to uranium reserves in the areas under their control.”

There have also been multiple instances in which Iran was found to have smuggled uranium out of Africa, for use in its nuclear program. In 2005, Tanzanian authorities seized a ship carrying uranium from the Democratic Republic of Congo bound for Iran. In 2009, the UN reported that Iran had reached an agreement with militant groups in Somalia, to deliver weapons and ammunition in return for access to uranium reserves in the areas under their control.

Furthermore, because Iran is barred by the United Nations from exporting arms, African markets became ideal for circumventing these sanctions. In 2010, Nigeria arrested an Iranian and Nigerian after 13 container ships bound for The Gambia were found to contain rifles, ammunition, and artillery shells hidden under tiles in the floor. Nigerian authorities concluded that the shipment’s port of origin was Iran. A 2013 investigation by Conflict Armament Research found Iranian bullets in 14 locations across nine African countries.

In summary, it is safe to say that Africa has, and will continue to have, significant geopolitical importance for Iran. The continent has become a key piece in Iran’s long-term global strategy, in part because the Iranians have come to realize that Africa is simply not a main focus to many in the West, and thus an easier environment in which to operate. With this in mind, it would serve us all well to keep Africa in the conversation, especially as focus shifts back to Iran.

Abdi Yusuf is an international affairs researcher and a freelance writer based in Nairobi. Born and raised in Somalia, he lived and studied in Israel for more than 10 years and specializes in counterterrorism and conflict resolution. Twitter: @abdi_3322