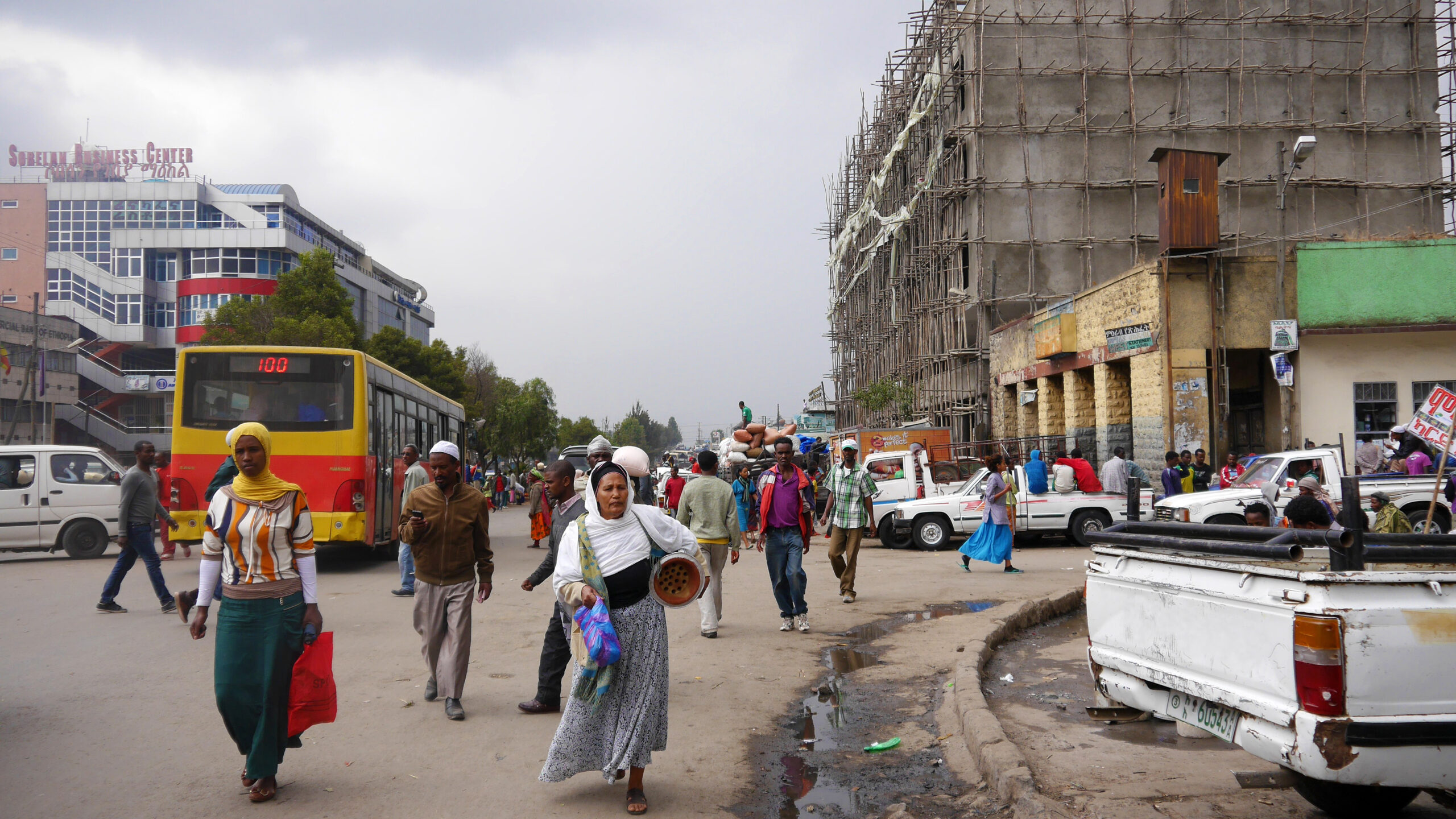 The Ethiopian Press Agency (EPA) stated on Wednesday that they had arrested 15 people who had planned to organise an attack on the United Arab Emirates’ embassy in Addis Ababa. Citing the National Intelligence and Security Service (NISS), it said that the group had been working under the influence of a foreign body, though it failed to mention which foreign body was responsible.

The EPA stated that heavy weapons and explosive devices were found as well as documents and that the weapons were being stored close to the U.A.E Embassy in Addis Ababa. The Agency cited the names of Ali Ahmed Ardaito and Ahmed Ismail, who was alleged to have been the financial ring-leader. Ismail was arrested in Sweden.

The arrests took place through international co-ordination with other intelligence agencies. No further details are available at this time.