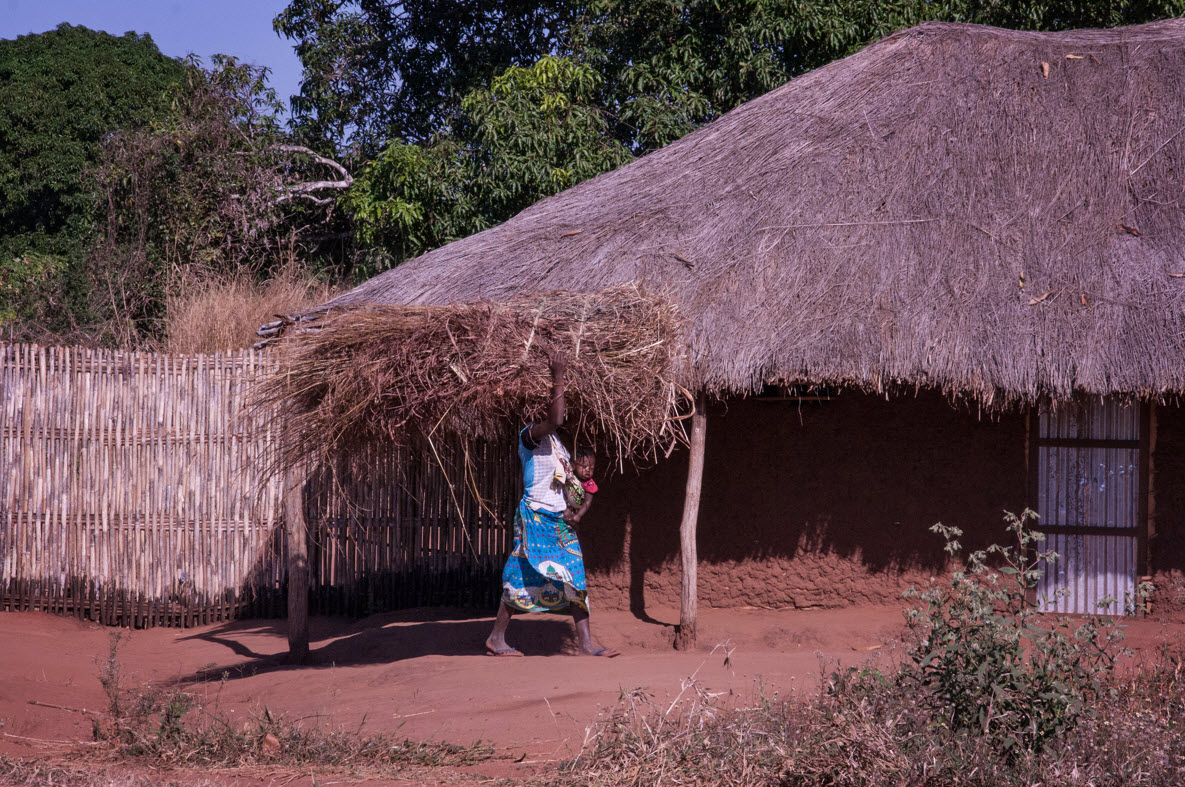 Islamist insurgents beheaded more than 50 people in Cabo Delgado, Mozambique, in late 2020. Islamist extremist groups however, have seen a fallback in their control of this region and with group members making the choice to head back to their respective countries of origin.

These insurgents are now finding return routes to enter into neighbouring countries, including Kenya and Tanzania. These are countries where they originated from.

Last month, Tanzanian intelligence services and police forces tried to stop the re-entry of individuals like 29-year-old Hamza Hassan Mohammed, who went onto kill four people in Tanzania, before he was shot dead. His actions led to the killing of three police officers and where six others were injured in the brazen daylight attack.

This attack came days after Kenyan security forces arrested two extremist suspects, one of whom was Tanzanian. A search of their vehicle rendered AK-47 rifles and explosive materials. Kenyan security forces suspected that this cell was going to carry out attacks on the anniversary of the killing of Shaikh Aboud Rogo, a radical preacher who was shot dead on the 27th  of August 2012 in the coastal city of Mombasa.

These incidents seem to indicate that extremists returning from Cabo Delgado in Mozambique may have been primed and tasked with carrying out terrorist attacks in their respective countries in places such as Tanzania and Kenya. Their return, may well be a strategy to foment instability in the countries from which they originated from and as a means of recruiting more disaffected young men to the cause of Islamist extremism in East Africa.

Islamist extremists have seen a loosening of their control on the gas-rich region of Cabo Delgado and their return to their countries of origin may speak a new wave of radicalisation in their respective countries.