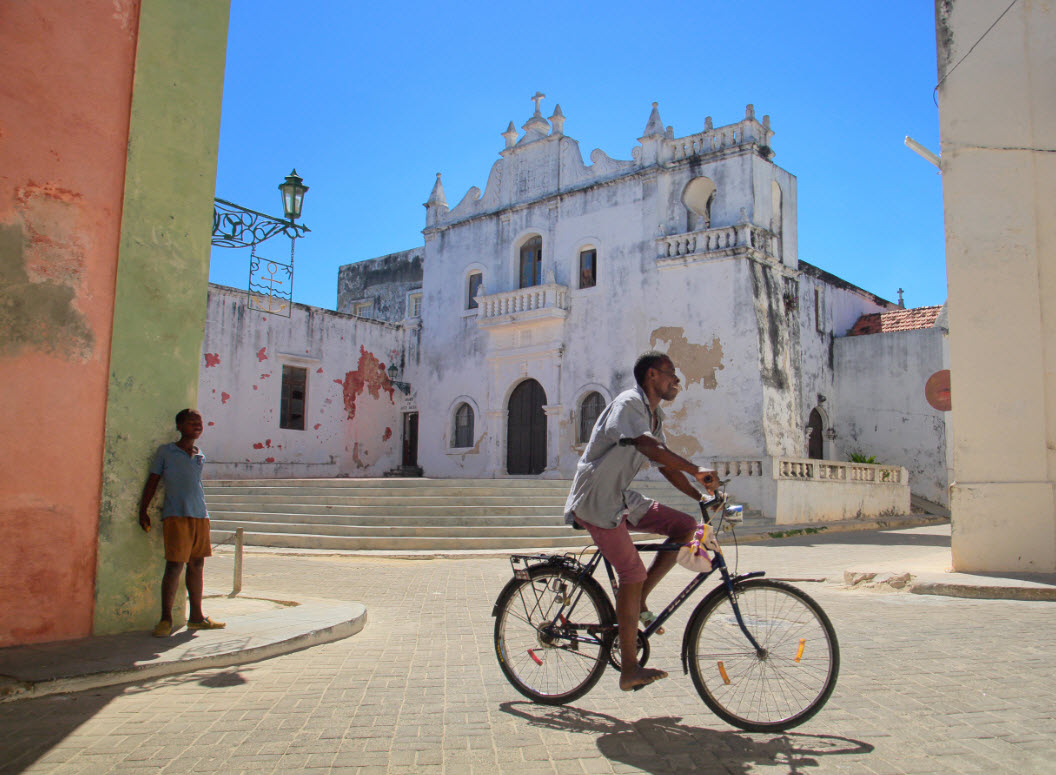 A British man feared to have been killed in a terror attack in Mozambique has been described as “much-loved son, brother, uncle and friend”.

Philip Mawer is among those thought to have been killed in the assault on the town of Palma on March 24, carried out by insurgents linked to the so-called Islamic State group.

A statement issued by his employer RA International on behalf of his family said: “Philip was an ebullient, outgoing character who had something of the lovable rogue about him.

“He had a wonderful sense of humour and could be relied on to find a humorous take on the most difficult of situations.

“The family is devastated by the loss and he will be sadly missed. We would like to acknowledge the support we have received from friends, family and Philip’s colleagues in a period of tremendous anguish.”

It is believed Mr Mawer died while trying to escape from the siege of the Amarula Hotel.

He had been in the east African country for 18 months, managing the building of camps for workers involved in a large natural gas project.

The family statement said: “It was the nature of his chosen line of work to be in the more dangerous corners of the world and Philip’s career had previously taken him to Somalia, Sierra Leone, Algeria, Afghanistan and Yemen.

“His ability to get things done in the most hostile of environments made him a valued colleague.

“Earlier in his life, Philip overcame a period of compulsive gambling and went on to write the book Overcoming Problem Gambling: A Guide For Problem And Compulsive Gamblers, using his personal experience to help others to overcome this destructive addiction.

“He would often receive letters of thanks from people helped by the book.”

The family said they were waiting for formal identification of the body to be completed.

The insurgents are thought to have killed more than 2,000 people and displaced an estimated 670,000 during three years of fighting in the east African nation.