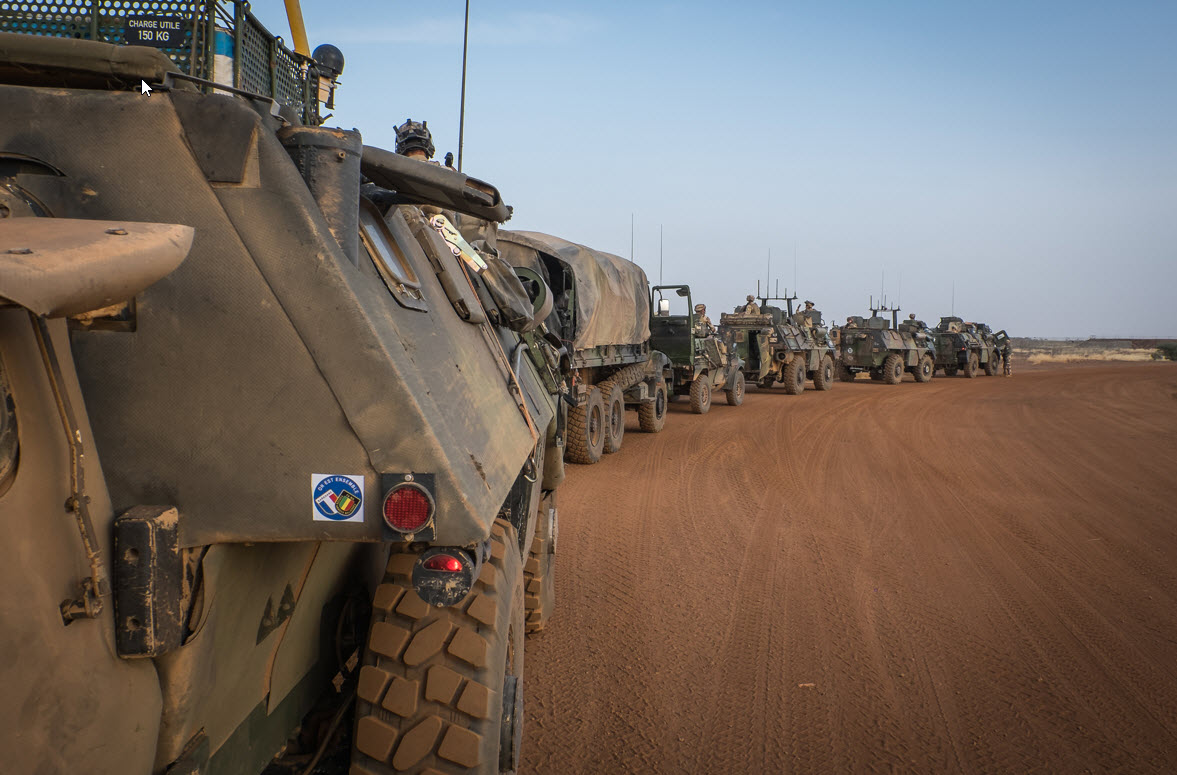 British troops serving with the UN peacekeeping mission in Mali have killed two armed terrorist fighters, the Ministry of Defence has said.

The troops from the UK Task Group in the West African state returned fire after coming under attack on Wednesday from what was described as an armed terrorist group.

A search of the area uncovered a cache of weapons including an AK47, a machine gun, 100 rounds of ammunition and a radio.

A UN spokesman said the troops had been travelling from Gao to Menaka on a security patrol when they came under attack from two armed individuals.

British troops are deployed on Operation Makara 3 – an operation to stabilise population areas around Menaka and deter or disrupt terrorist groups.

Violent extremists in the area are said to include the Islamic State of the Greater Sahel, which has been blamed for causing severe instability in the region.

Armed forces minister James Heappey said: “This is an important reminder that as we broaden the focus of defence to state-based threats in new domains like cyber and space, we still rely on our armed forces to apply lethal forces in close contact with our enemies.”