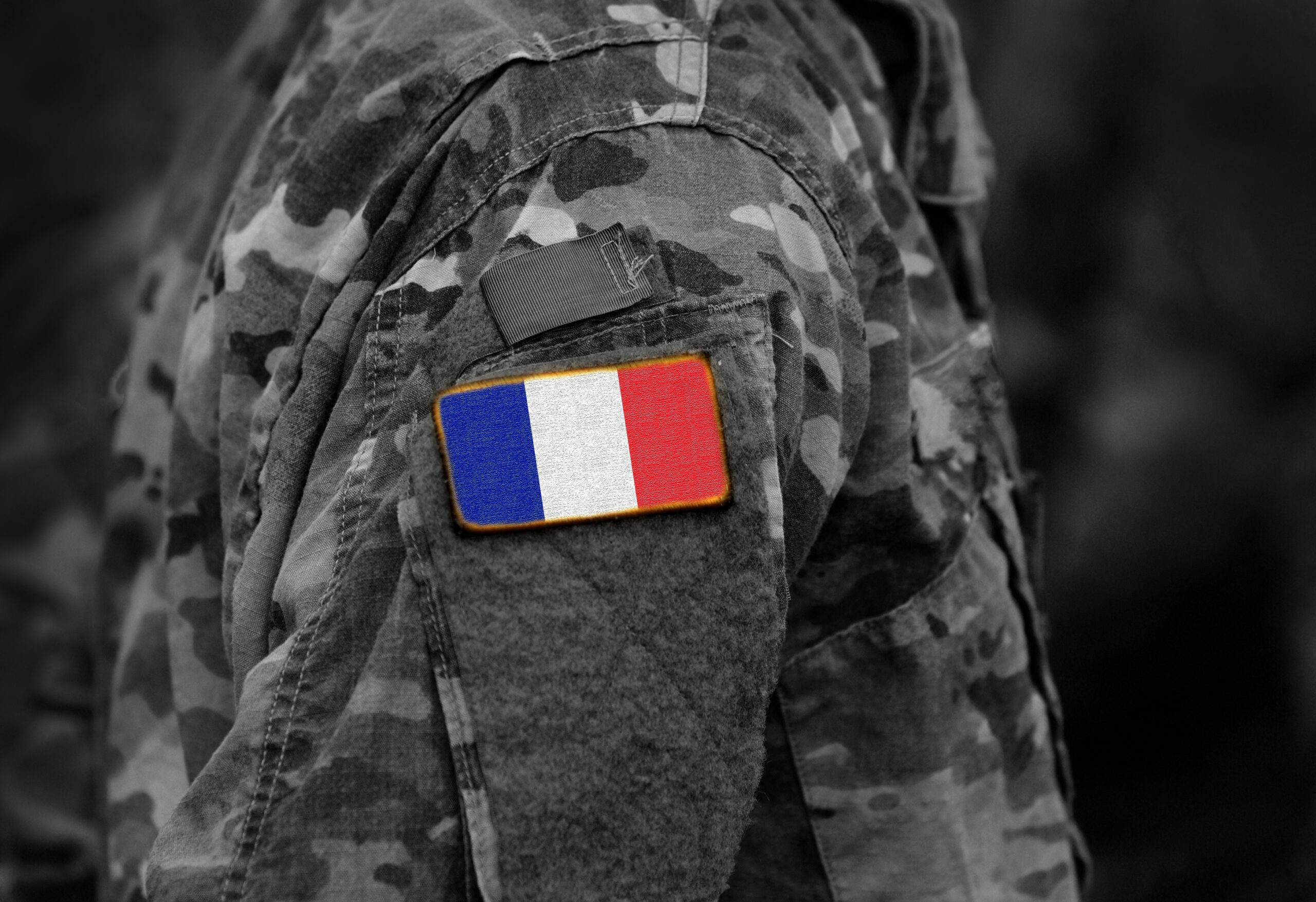 French President Emmanuel Macron’s recent decision to withdraw more than 2,000 troops from an anti-extremism force in Africa’s Sahel region, comes at a time when Islamist groups such as the Taliban, take over control of Afghanistan.

Mr Macron’s decision to reduce France’s military presence, which he made in July of this year (2021), comes at a time when Islamist and Jihadist groups across the globe are inspired by the take-over of Afghanistan by the Taliban.

Macron’s decision met with opposition from some African leaders who are concerned at the increased destabilization, lawlessness and attacks on villages that are taking place in the Sahel region by Islamist Jihadist groups over the last year.

The French troop reductions will take numbers from 5,000 to 3,000 and will be undertaken through staged withdrawals. This would also include dismantling the Barkhane operation which had expanded to stabilize and provide increased security in the Sahel region. The Barkhane operation covered the G5 Sahel countries of Burkina Faso, Chad, Mali, Mauritania and Niger.

French troops have been in Mali since 2013, when they intervened to push out Islamist extremist rebels from the control of towns across the country.

However, Islamist militants have been launching devastating attacks against military forces in the five countries and have been taking local residents’ hostage in an attempt to create fear and push local communities into co-operation with them. Hundreds of civilians have been killed since January 2021 in villages on the border of Niger and Mali.