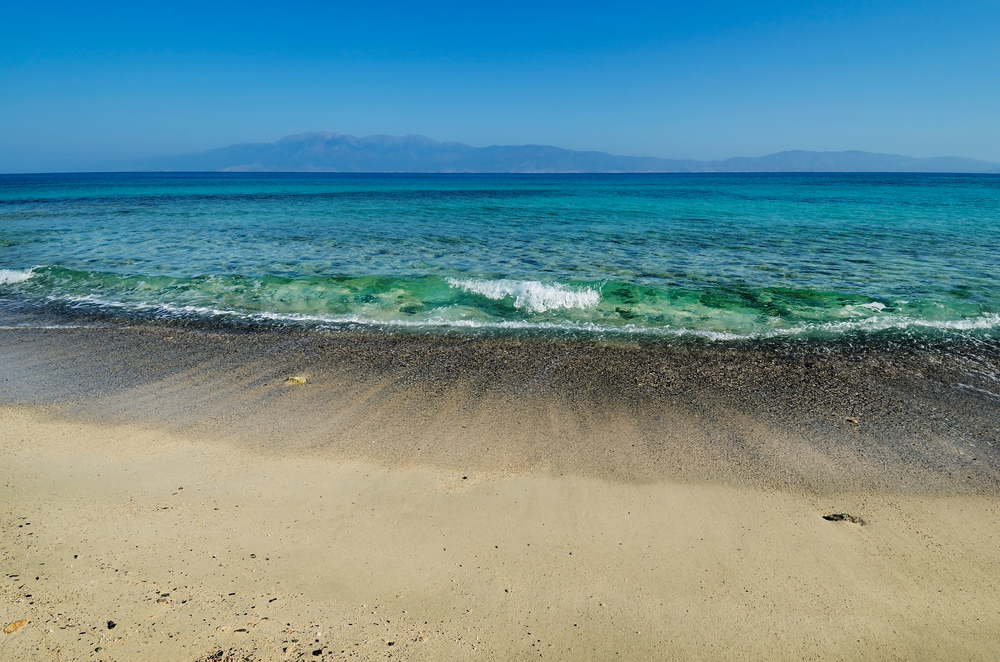 At least 15 migrants died while attempting to cross the Mediterranean Sea from Libya’s shores, the country’s coastguard said Tuesday.

The deaths come amid a massive crackdown against migrants in the North African country.

In a statement, the coastguard said it had responded to a distress call on Monday related to a wooden vessel carrying migrants and that its forces took 140 survivors and the bodies of 15 men back to a naval base in the capital Tripoli.

It said all of the survivors had been handed over to police. In two separate statements, the navy said another 165 migrants had been intercepted and taken back to shore on the same day.

Libyan authorities launched an unprecedented crackdown on migrants earlier this month in the town of Gargaresh, a hub for migrants transiting to Europe, located just west of Tripoli.

They detained more than 5,000 people in just a few days. On Friday, hundreds of migrants fled the overcrowded Mabani detention centre in Tripoli.

Then, guards shot dead six migrants and injured at least 15 others, according to the UN migration agency.

Libya was plunged into turmoil by the Nato-backed 2011 uprising that toppled and killed longtime dictator Muammar Gaddafi.

The country has since emerged as a popular, if extremely dangerous, route to Europe for those fleeing poverty and civil war in Africa and the Middle East.

The UN’s refugee body said in a tweet late Monday that the bodies of 15 people were recovered after the arrival of two vessels at Tripoli Naval Base.

It said humanitarian workers had given aid to some 177 surviving migrants, and that the boats had set off from Libya’s shores a day earlier.

The circumstances of the 15 deaths were not immediately clear.

Interceptions by Libyan forces have turned deadly in the past, with migrants heavily packed into small unseaworthy boats by traffickers. Migrant drownings are also frequent.

According to the United Nations, more than 1,100 migrants were reported dead or presumed dead off Libya this year, but that number is believed to be higher.

The discrepancies between the two tallies of surviving migrants intercepted Monday could not be immediately reconciled.

Detained migrants in Libya are held in overcrowded detention centres where torture, sexual assault and other abuses are rife.

UN-commissioned investigators said earlier this month that abuse and ill treatment of migrants in the country could amount to crimes against humanity.

The government in Tripoli has defended the recent raids, saying they were cracking down on illegal migration and drug trafficking.