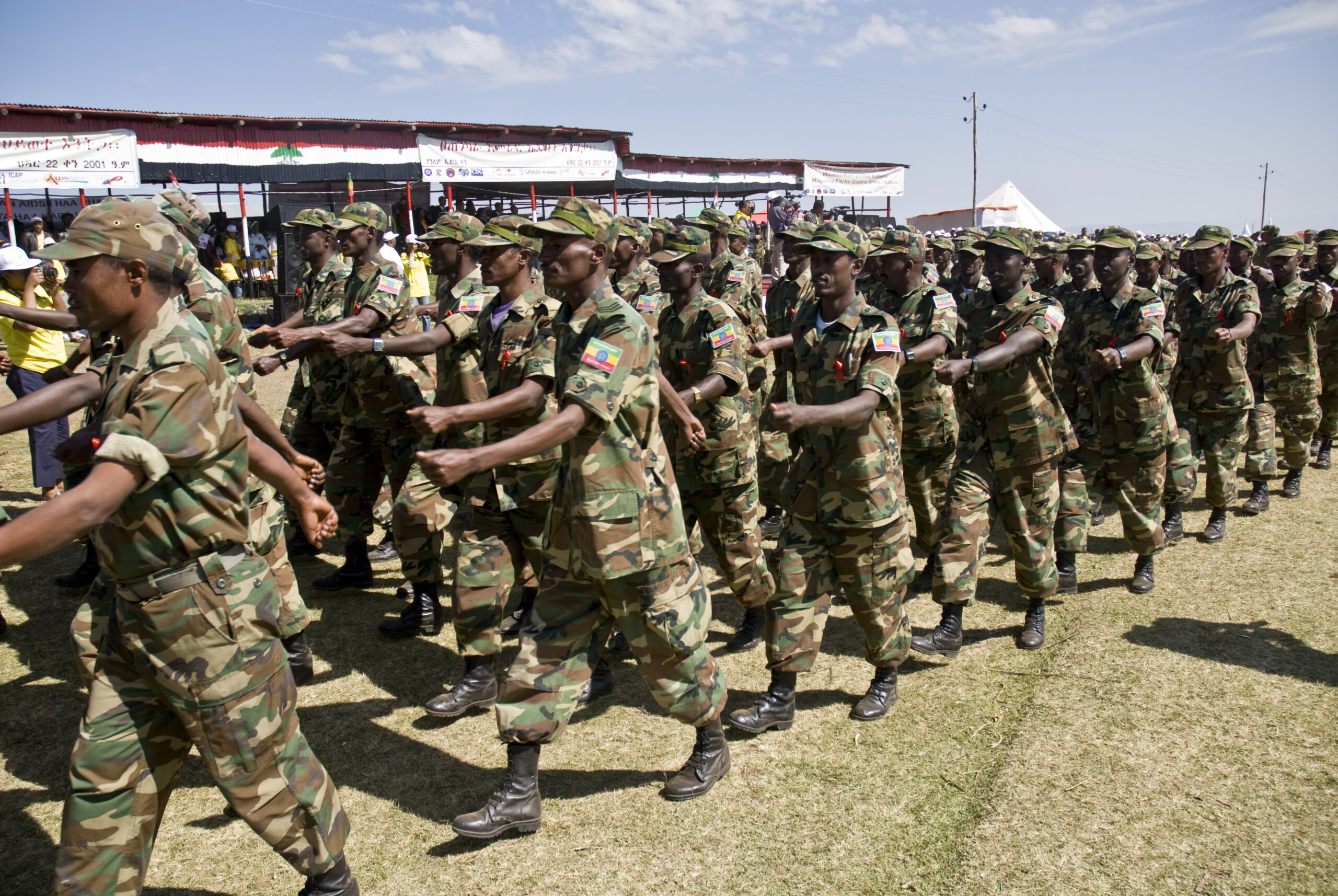 Ethiopia’s government says its security forces have shot at and detained United Nations staff as they tried to reach part of the embattled Tigray region.

Senior official Redwan Hussein told reporters that the UN employees were to blame because they “broke” two checkpoints to go to areas where “they were not supposed to go”.

He said the staff have since been released.

The shooting occurred amid soaring frustration among humanitarians as aid is still not freely reaching the Tigray region, more than a week after the UN and Ethiopia’s government signed a deal for access.

Ethiopia’s government is making it clear it intends to manage the process, but the UN has sought unfettered and neutral access.

The government late last month declared victory in the conflict in the region against the Tigray People’s Liberation Front. The government says the fighting has stopped, but the TPLF has said it continues.

Food, medicines and other aid for six million people — a million of them now displaced — is in the balance.

“Regaining access to refugees and others in need is urgent and critical for UNHCR and humanitarian organisations,” the head of the UN refugee agency, Filippo Grandi, tweeted on Tuesday, amid growing fears about nearly 100,000 refugees from Eritrea trapped in the conflict.

In a separate statement, the head of the Norwegian Refugee Council, Jan Egeland, said his organisation is “deeply concerned to find that humanitarian access to the region is still significantly constrained”.

“These people can no longer be made to wait. Aid must not be left at a standstill. We have been standing ready to deliver food, emergency shelter and other essential materials for weeks, and we expected this deal to clear the way.”

The UN announced the deal with Ethiopia’s government last Wednesday, saying it was signed on November 29.

The fighting in the region erupted on November 4 between Ethiopia’s government and the administration of the Tigray region following months of rising tensions.

Since then, aid-laden trucks have waited at the borders of Tigray, even as warnings have become increasingly dire about the lack of food, fuel, clean water, cash and other necessities.

Ethiopian prime minister Abiy Ahmed’s office said on Monday that it was working with the UN and others to extend humanitarian assistance “with a well-coordinated framework led by the federal government”.

On Tuesday, Mr Redwan repeated that message and added: “No entity, multilateral or bilateral, is supposed to supplant the government.”

Even after Mr Abiy declared victory on November 28 in what he called a “law enforcement operation” against a Tigray government he considers illegitimate, fighting has been reported in parts of the region, further complicating access for aid.

Thousands of people are thought to have been killed in the power struggle between the TPLF, which dominated Ethiopia’s government and military for more than a quarter of a century, and the government of Mr Abiy, who sidelined the TPLF soon after taking power in 2018 and introduced dramatic political reforms that won him the Nobel Peace Prize.

Now he rejects the idea of dialogue with the TPLF. Both sides began the conflict heavily armed, leading to fears of another drawn-out conflict in the strategic Horn of Africa nation that is the continent’s second-most populous country.