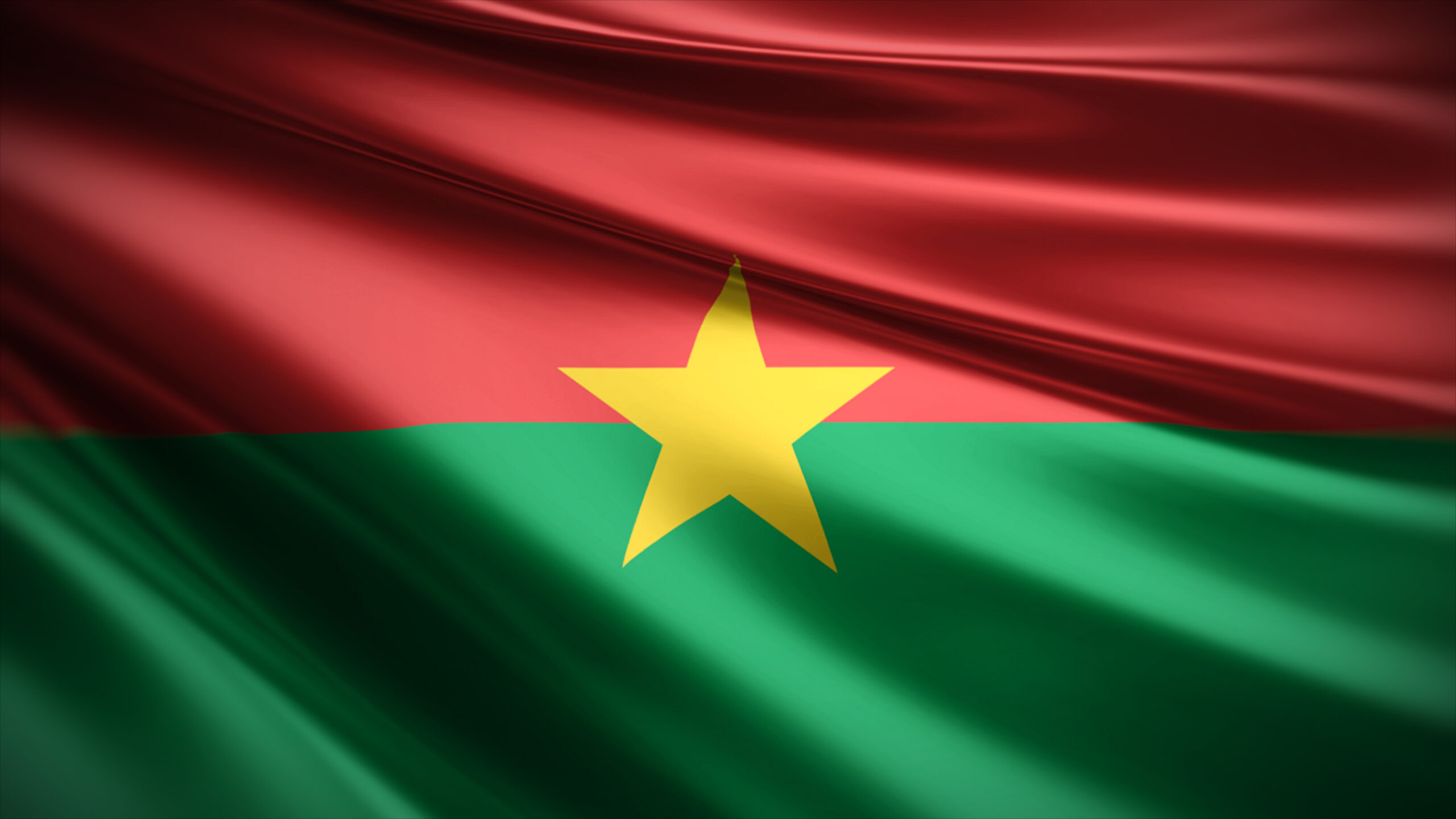 Nearly 18 months after being abducted by Islamic extremists in Burkina Faso, Edith Blais risked her life to escape, fearing she’d never be free.

Ms Blais spoke to The Associated Press by phone ahead of this week’s publication of her book recounting the ordeal, The Weight Of Sand: My 450 Days Held Hostage In The Sahara.

The 37-year-old Canadian and her Italian companion, Luca Tacchetto, were captured by jihadis in December 2018 in eastern Burkina Faso while touring the region.

The pair were held in the desert in northern Mali for 15 months before fleeing one night on foot. To buy time, Blais stuffed her bed in the shape of a body to make it look like she’d gone to sleep, she said.

Intense wind erased their footprints in the sand making it hard for the jihadis to track them. After an eight-hour walk, they reached a main road and flagged down a lorry that took them to a United Nations base.

Being free was hard to believe.

“It’s like if you’re still in the nightmare and you can’t wake up and you know it’s finishing,” said Ms Blais. “There’s so many emotions, and then I was afraid about everybody that was left behind we were afraid about the Italians, we were afraid that they would get punished because we escaped.”

For six years, jihadi groups linked to al-Qaida and the Islamic State in the Sahel, the vast expanse south of the Sahara Desert, have taken hostages for ransom to fund their operations and expand their presence.

Twenty-five foreigners have been abducted in the Sahel since 2015 and 10 remain captive, according to the Armed Conflict Location & Event Data Project (ACLED). Ms Blais and Mr Tacchetto are the only two western hostages known to have escaped.

Three have been killed, three were liberated by French and US forces and seven were released, the organisation said.

Among those still detained is French journalist Olivier Dubois, who was kidnapped in April from northern Mali.

While the abductions of internationals garner significantly more attention, people aren’t only kidnapped for ransom and there are scores of locals from the Sahel also taken by armed Islamists, whether for extortion, intimidation or punishment, said Corinne Dufka West Africa director for Human Rights Watch.

“This terrible crime, which is trending up, tragically upends the lives of victims and terrorises their communities,” she said.

Looking back, Ms Blais said that she would have changed course, had she researched the area better and realised it was dangerous.

Her abductors didn’t beat or torture her, but the months in captivity were gruelling, living in solitude in the scorching desert and trying not to think about her fate, she said. Ms Blais found respite in yoga and writing poetry which she hid from the jihadis.

She doesn’t forgive the men who took her, but understands they were just following orders, convinced they were doing the right thing thinking they’d be given a place in heaven, she said.